Ecuador Focuses on Trafficking of Indigenous Communities - FreedomUnited.org
This website uses cookies to improve your experience. We'll assume you're ok with this, but you can opt-out if you wish.Accept Read More
Skip to content
Back to Global News 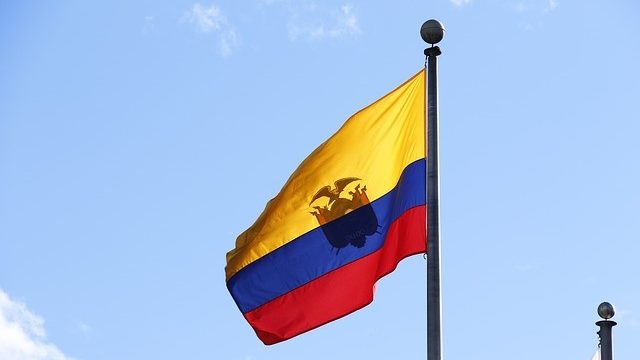 Ecuador is poised to launch a new anti-trafficking plan aimed at prevention and assisting survivors of trafficking through 2030.

While the country recorded rescuing 332 trafficking victims since 2017, it remained on the US Trafficking in Persons Report’s watch list this year. The US State Department said Ecuador needs to do more to combat the crime and pointed to a decrease in investigations, prosecutions, and convictions.

“The perpetrators of this crime are usually people from (a victim’s) family or social environment, and do not necessarily meet all the elements to categorize them as trans-national organized crime.”

Thomson Reuters Foundation reports that one focus of the plan is the risk posed to Ecuador’s indigenous communities:

Poor, uneducated and unemployed women and girls from rural indigenous communities are most vulnerable to traffickers’ false promises of money and a better life, Guayasamin said.

Indigenous people make up about 7% of Ecuador’s more than 16 million population, with 14 different indigenous groups ranging from the Amazon jungle to the Andean highlands.

“In the Sierra Norte region, many indigenous communities, including children, are victims of deception,” Guayasamin said. “The captors promise an economic bonanza and a better future.”

Better social services are also needed, he said, including schools and health clinics in trafficking hotspots, “to prevent the recruitment of people living in vulnerable conditions.”

In addition, there is currently a bill before Ecuador’s congress that would allow authorities to seize traffickers’ property and assets. The proceeds would go towards a victims’ compensation fund.

Guayasamin admitted that Ecuador needed to do more with it comes to training prosecutors to identify and investigate human trafficking cases, as well as how to deal with the needs of survivors.

In particular, he pointed to the lack of dedicated shelters for male victims and victims who were not trafficked for sexual exploitation.