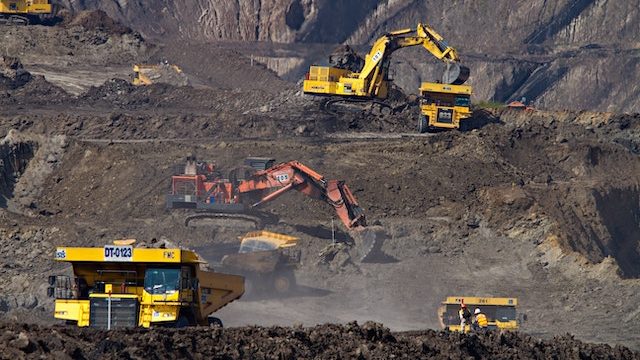 Australia became the second country in the world to usher in an anti-slavery law last month, but investors are warning that Australia companies are “significantly exposed” to slavery in their supply chains.

The Australian Council for Superannuation Investors (ACSI), which advises pension funds on how to vote at shareholder meetings, says that imported goods were particularly at risk of being tainted by forced labor.

“From a company perspective and from an investor perspective, slavery in supply chains open companies up to significant reputational risk,” said ACSI Chief Executive Louise Davidson.

“That can have a significant financial impact on their business as well.”

In a report published on Thursday, it called on investors to apply pressure on companies to ensure meaningful reporting, saying slavery threatened shareholder value in addition to its devastating human impact.

The report focused on five sectors that it identified as being at highest risk of exposure to modern slavery in their supply chains, excluding the fashion industry.

These were financial services; mining; construction and property; food, beverages and agriculture, and healthcare.

Australia’s Modern Slavery Act came into effect on Jan. 1 and requires companies with a turnover of more than A$100million or more to publish annual statements outlining the risk of slavery in their supply chain and their efforts to combat this.

Compared to the UK Modern Slavery Act, Australia’s legislation is stricter on the information that companies must report and will be compiled in a central database. Australia is also unique in compelling the public sector to look into its own supply chains.

“We know that there is a domestic slavery issue,” Jenn Morris, chief executive of Australia-based anti-slavery group Walk Free Foundation.

“The other issue is the level of at-risk products that Australia imports and we know that (they) are produced across a range of countries in the Asia Pacific which are at high risk of being produced by people under labour exploitation.”