International Day for Slavery Abolition - FreedomUnited.org
Skip to content
Back to Global News 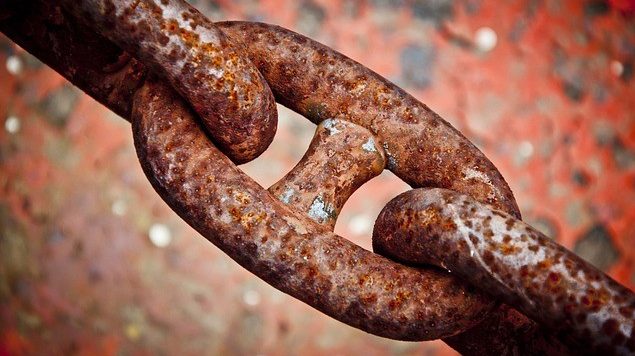 In order to mark International Day for Abolition of Slavery, teleSUR takes a look at modern-day slavery in pictures.

The International Day for the Abolition of Slavery seeks to raise awareness of the millions of people living in conditions of slavery. According to the Global Slavery Index, some 45.8 million people are in some form of modern slavery in 167 countries.

Of the millions of those enslaved, 58 percent come from five countries — India, China, Pakistan, Bangladesh and Uzbekistan.

From human trafficking to indentured labor, sex slavery and forced child labor, slavery deprives people of their fundamental right to freedom, subjecting them to inhumane treatment for the sake of profit.

Capitalism and globalization have been blamed for the ongoing injustice inflicted upon innocent people by corporate greed.