Nobel Laureates Gather with World Leaders - FreedomUnited.org
This website uses cookies to improve your experience. We'll assume you're ok with this, but you can opt-out if you wish.Accept Read More
Skip to content
Back to Global News 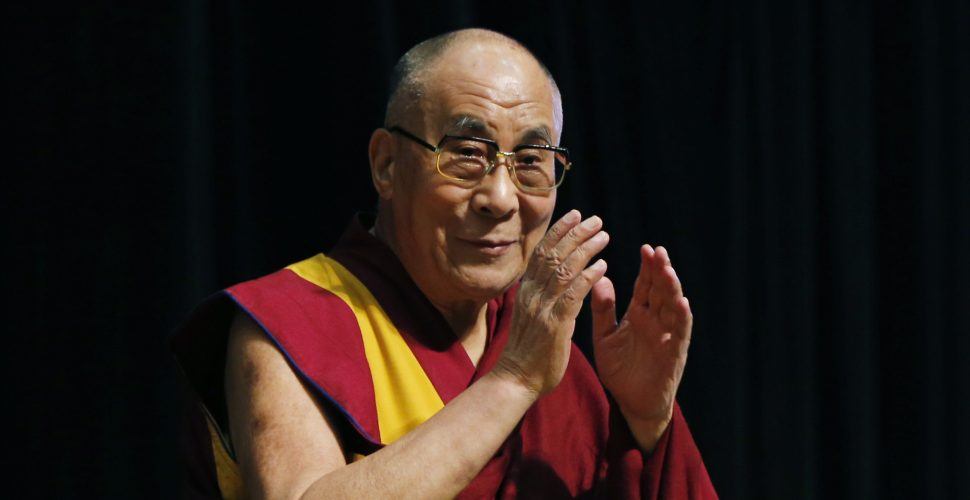 Nobel laureates and other world leaders will be meeting December 9 in Delhi to discuss ending child labor.  Worldwide, there are 260 million children and teens who do not attend school.  They are at high risk of becoming victims of child labor or slavery if governments fail to act to protect them.

The Dalai Lama  will attend a summit in hopes of ending forced labor and slavery of children.

The summit, which brings together figures such as Tibetan spiritual leader the Dalai Lama, former Australian Prime Minister Julia Gillard and Princess Laurent of the Netherlands, aims to push child rights onto the global agenda, said organizer and Nobel laureate Kailua Satyr. “It is a paradox that on one hand the world is progressing so fast. Never before have we been so wealthy. But on the other hand, children are facing hardships never faced before.  Children are being enslaved, trafficked, they are working as child laborers, they are being used for prostitution. In this situation, we want to create a strong moral platform to raise a voice which cannot be ignored by governments, inter-governmental agencies and society in general.”

A failure of humanity

Of the 168 million child laborers globally, more than half work in dangerous fields like agriculture, mining, construction, manufacturing and services. (International Labor Organization)  So many people think that slavery doesn’t exist anymore, but it is estimated that 5.5 million children are slaves. Many are simply born into servitude, others are forced into sex work, and still more are apart of debt bondage.

Most work in the farming sector, toiling in cotton, sugarcane and rice paddy fields where they are often exposed to pesticides and risk injury from sharp tools and heavy equipment. Other are employed in manufacturing, confined to poorly lit, barely ventilated rooms in slums, embroidering clothes, weaving carpets, making matchlocks or even fireworks. Children also work in restaurants and hotels, washing dishes and chopping vegetables, or in middle-class homes, cleaning and scrubbing floors.

One of the Peace Prize winners is Jose Ram’s-horn, former East Timor president, says “In the 21st century, the notion of a child being enslaved or being forced to work is just morally unacceptable and is an indictment of us all, of all of humanity. This failure to end child labor is a failure of everyone, including those in richer countries, but we see that if we can tackle the root causes such as poverty and invest in education, for example, we can make a difference.”