India Currency Note Ban Marks Drop in Sex Trafficking - FreedomUnited.org
This website uses cookies to improve your experience. We'll assume you're ok with this, but you can opt-out if you wish.Accept Read More
Skip to content
Back to Global News 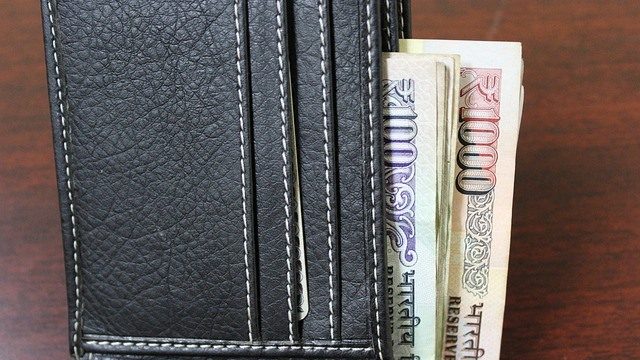 India’s rupee recall appears to have had “a massive impact” on the country’s human trafficking industry, according to advocacy and rescue groups, with some reporting reductions of up to 90% in the number of women and girls being admitted to their shelters.

But other activists said the illegal trade was already rebounding, and that the financial strain of demonetisation on poor communities was pushing new, younger girls into sex work, and forcing women already in the industry to work for credit or for free.

The Guardian contacted 10 human trafficking advocacy and rescue groups to assess the impact of the Indian government’s shock decision last month to scrap the country’s two most used bank notes.

That decision in India voided 86% of the currency that was in circulation throughout the country and left the country’s informal economy reeling. It was suppose to deprive criminal factions–including traffickers of their money stockpiles…but Indians have also been deprived of cash and restricted to withdrawals of 2,500 rupees (£30) a day.  This has resulted in long lines at ATMs and bank tellers.

According to Sunita Krishnan of Prajwala, an NGO that rescues victims, explains that demonetisation complicated every point in the human trafficking supply chain, starting with a “drastic reduction in the number of sex buyers.”  The dearth of customers for sex workers meant “it obviously did not make any sense to induct any new girls in this period. In my shelter home, on average every month 60 to 70 new, rescued victims are admitted. From 8 November [the day demonetisation was announced] in the last 40 days, only six new victims have been admitted.

She added, “I have been on this mission for more than two decades, and this is the first time I’ve seen the entire flesh trade so badly affected.”

The Global Slavery Index shows that 18 million people are enslaved in India.