Inside Rwanda's War on Human Trafficking - FreedomUnited.org
This website uses cookies to improve your experience. We'll assume you're ok with this, but you can opt-out if you wish.Accept Read More
Skip to content
Back to Global News 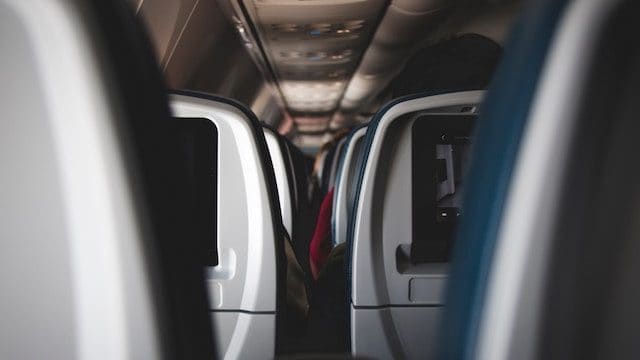 Inside Rwanda's War on Human Trafficking

When Dative (not her real name) was approached with a job offer in Kuwait, she took it.

The 40-year-old Rwandan native was promised work in the Gulf country, told she could work in supermarkets, orphanages, or be employed as a domestic worker. She’d be earning around an attractive net monthly wage of $400.

“The brokers paid for all our travel expenses. We were even vaccinated against yellow fever; but were warned not to inform any government official,” she said.

But Dative found herself trapped in modern slavery, suffering abuses that would cause severe damage to her lungs, backbone.

When they arrived in Kuwait, she and other victims were picked up from the airport by police. “We were gathered in one house form where we waited for prospective boss,” she explained.

“At 7 O’clock I was called by my boss. I was driven in his car.” She had been hired as a domestic work for all the families housed in a three storeyed apartment building, without her consent.

“I worked for a month without pay and started to complain that it is not the job that I had requested. The boss told me that I must work saying he had paid $2,000 to secure me. When I informed her that I never received any money, he kept quiet,” she said.

The situation worsened when the boss started to sexually abuse her. She was later sold to another boss. Due to sexual abuse, forced labour and torture her lungs and backbone were damaged. She started vomiting blood.

She worked like this for seven months, never seeing a penny for her work.

Finally, after using a phone she hid under the washing machine, she was able to get the phone number of Rwanda’s Embassy in Dubai. As Rwanda does not have an embassy in Kuwait, the Ambassador told her to try to escape to the Ethiopian embassy in Kuwait instead.

When her bosses were out, she went to take out the garbage and then took a taxi to the Ethiopian embassy, where she was met by a woman sent from the Rwandan embassy who helped get her home.

“I met five other Rwandans with the same issue,” she recalled. “The woman is an activist striving to rescue people from human trafficking. She kept us in her home, which is disguised as church. They processed our travel documents.”