Indonesian Woman 'Kept as Virtual Slave' in Brighton Returns Home - FreedomUnited.org
This website uses cookies to improve your experience. We'll assume you're ok with this, but you can opt-out if you wish.Accept Read More
Skip to content
Back to Global News 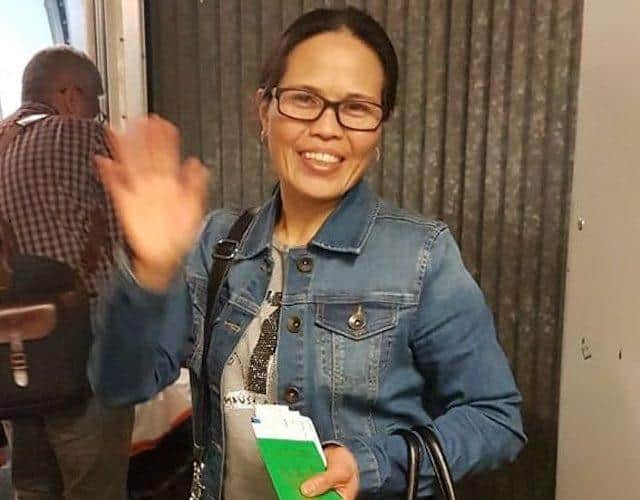 An Indonesian who was enslaved by a family in Brighton for nearly two decades has finally been able to return to Indonesia after being rescued by the Metropolitan police’s modern slavery unit.

Parinah Iksan Binti Dullah, 50, left her home in Central Java in 1999 to become a domestic worker in Saudi Arabia. While at first she was able to keep in touch with her family, once her employer moved to the UK — and brought her along — they became abusive.

She was banned from leaving the house unaccompanied and did not receive a salary for 18 years aside from a one-time payment of £1,000. Dullah pleaded with her employer to be paid and let her return home, but her employer merely said the money was in the bank and that she would go home “later.”

The Guardian reports that Dullah hopes others will learn from her plight:

“Hopefully my case can be an example for other female migrant workers. They must be careful, they must be vigilant if they want to go home and their employer says ‘later’,” Tempo.co reported her as saying. “Everything must be clear. Do not be like me.”

Dullah says she managed to sneak out of the house alone in January and send a letter of distress to her family. Before receiving the correspondence, her relatives in Java had not heard from her since 2005.

When the embassy contacted the family holding Dullah, they are said to have refused to release her, prompting them to contact the Met’s modern slavery unit, which picked her up in Brighton this month.

Dullah’s three children wept upon seeing their mother again for the first time in nearly 20 years.

Her former employer, a Middle Eastern family in Brighton, are now being held by police in the UK.

Anis Hidayah, from Indonesian NGO Migrant Care, stressed that there needs to be better government monitoring systems in place to recognize when migrant workers are in danger.

“If there is no information from a migrant worker for more than a month, a report should be made so we don’t have cases like this.”