Indonesia Passes Landmark Migrant Worker Law - FreedomUnited.org
This website uses cookies to improve your experience. We'll assume you're ok with this, but you can opt-out if you wish.Accept Read More
Skip to content
Back to Global News 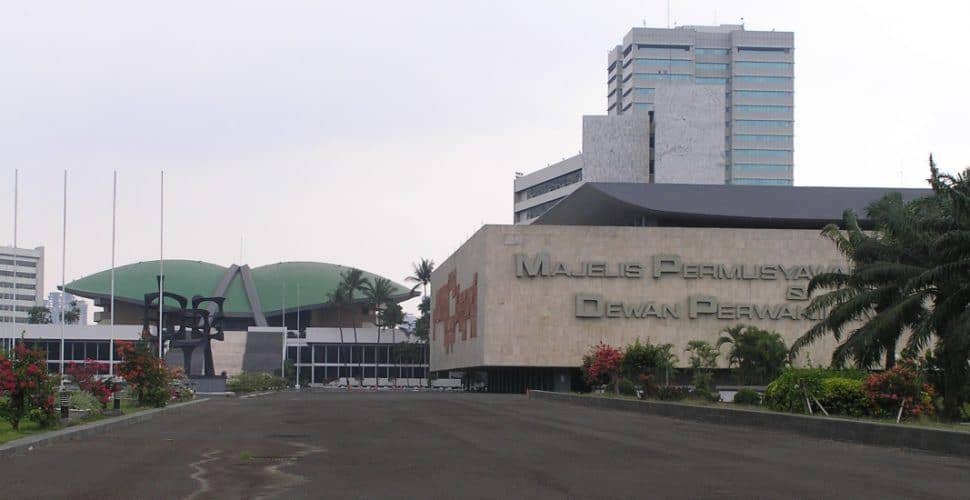 Indonesia’s parliament has passed a landmark new law on the Protection of Indonesian Migrant Workers (PPILN) reports The Jakarta Post.

The new law comes after years of campaigning by migrant worker rights groups, including Freedom United’s partner Migrant Care, to end exploitation and modern slavery, and revises an older law No. 39/2004 on the Placement and Protection of Indonesian Migrant Workers.

The primary change that will be ushered in by the new law is the focus on regional and local administrations to oversee their residents who want to migrate abroad for work. As a part of this shift towards local governance, regional administrations are now in charge of providing pre-departure vocational training and ensuring that workers receive proper placement, thus taking away much of the unchecked power of private recruitment companies to charge exorbitant fees, often trapping workers in debt bondage. Under Article 41, local administrations will also have to submit regular reports on the performance of placement agencies to governors and the central government.

“With increased duties given to local governments, the PPILN law thus minimizes the role of recruitment and placement companies, which have been blamed for the long-standing problems surrounding the protection of Indonesian migrant workers.”

Anis Hidayah, the director of Migrant Care, applauded the passage of the law for limiting the role of the private sector and stating that registration should be free of charge. She hopes this will help workers avoid loan sharks as currently, an Indonesian migrant worker has to pay at least Rp 40 million ($2960) to recruiters to get a job in Hong Kong.

well it’s a start, but how do we ensure the new law is actually being implemented?

Absolutely, Colin, lots of laws are on the books–and unenforced.

Seems so feeble and inadequate. Are governments really trying to stop atrocities to workers or are they bought out by predators and selling out their own people, the workers?