Uzbek Student Jumps from Bus to Avoid Cotton Harvest - FreedomUnited.org
This website uses cookies to improve your experience. We'll assume you're ok with this, but you can opt-out if you wish.Accept Read More
Skip to content
Back to Global News 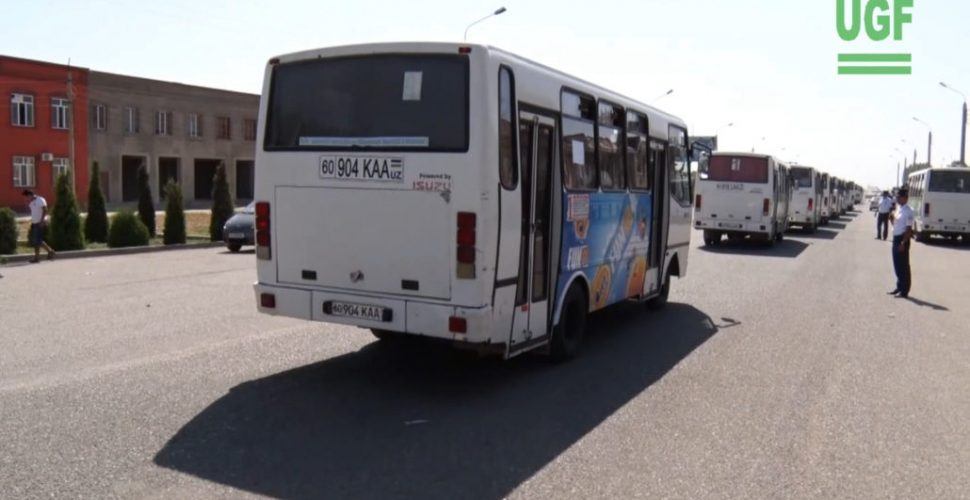 According to the Harvest Report, a Samarkand State University student was injured when he jumped off a moving bus to avoid being forced to pick cotton in Uzbekistan. The young man, Dilkash Khurramov, sustained severe injuries while he was traveling with other classmates to work in the cotton fields in the Pastdargam district of the Samarkand region.

According to Dilkash Khurramov’s classmates, he had asked the dean not to send him to pick cotton due to the worsening of his health, but was refused:

“Dilkash told the dean and the new head of his group about the deterioration of his health, but the dean forced him to write an explanatory note and said that if he did not go to pick cotton, he would be expelled from the university. Despite the deterioration of health, Dilkash gathered with the others to go to pick cotton,” a Samarkand student told radio station Ozodlik.

Eyewitnesses say Dilkash Khurramov jumped off the bus, which was moving at a high speed: “At seven o’clock in the morning we left the university in a column of several buses to go to the Pastdargam district. When we left the city of Samarkand, the column of buses in front of us suddenly stopped. There was screaming, everyone began to get off the buses. We also got out and saw what happened. According to students who were on the same bus with Dilkash, he opened the door while the bus was moving and jumped out.”

A teacher at the university told radio Ozodlik that Dilkash was hospitalized with severe injuries. “When he jumped out of the bus, he broke his arm and cut his face. As far as I know at the hospital the cut on his face was stitched up. Now he remains in the hospital,” the teacher said.

An official representative at the school gave a different story, “He was in poor health. He slipped when he was getting off the bus. It was just an accident. Now his is in good health, he is receiving treatment in the hospital.” But when a reported questioned why a student in poor health was sent to work in the fields, the school official hung up.

President Shavkat Mirziyoev told the UN General Assembly that there would no longer be any forced labor in his country and on September 21, Prime Minister Abdulla Aripov ordered the “immediate return students, teachers and medical staff from cotton fields.” Yet despite these claims, Ozodlik radio continues to hear stories of forced labor during the cotton harvest.

With temperatures in many Uzbekistan regions turning cold, regional and district governors have not been able to reach their quotas and have again called on students and staff in public organizations to return to the fields to pick.