Only 4% of Australian Money Spent on Clothing Goes to Workers - FreedomUnited.org
This website uses cookies to improve your experience. We'll assume you're ok with this, but you can opt-out if you wish.Accept Read More
Skip to content
Back to Global News 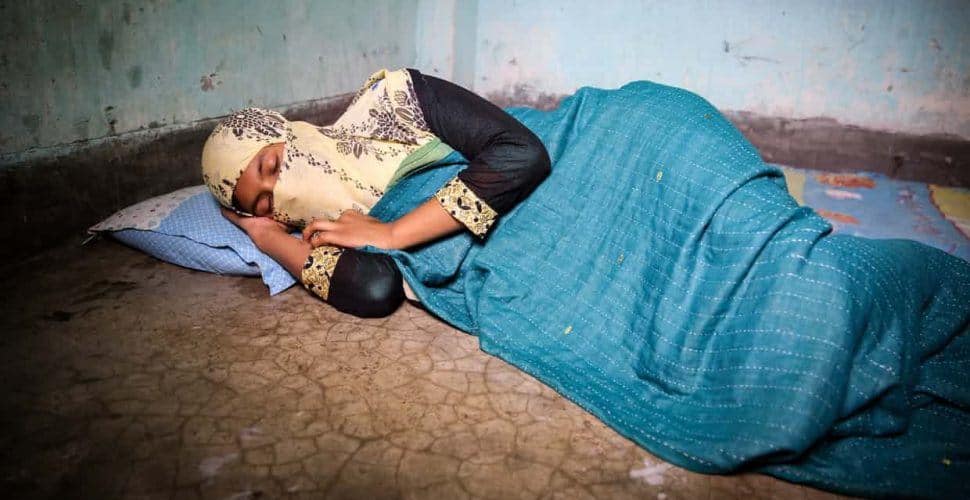 Only 4% of Australian Money Spent on Clothing Goes to Workers

The Guardian reports that only four cents from every dollar spent on clothing in Australia actually goes to the workers who endure terrible conditions toiling in garment factories. The study was conducted by Deloitte for Oxfam Australia.

The report documented cases of female workers in factories in Bangladesh — where many global brands source their product — working long hours but unable to escape poverty. At work they “face abuse, cramped working conditions, huge production targets, and long overtime.” They earn only 35 to 43 cents per hour.

Helen Szoke who is the Oxfam chief executive, explained that clothing retailers make large profits and could bring many garment workers out of poverty without really feeling it much at bottom lines.

“Bumping up the price of clothing by just 1% would be enough to give garment workers a living wage, the analysis found. That is only 20 cents extra for a $20 t-shirt.”

One worker named Fatima told Oxfam that she sleeps on a concrete floor in a small room with other workers. At work she makes clothing for Big W and H&M. Her boss skims money from workers’ pay, and she is pressured to meet harsh work demands. “We can’t go to the toilet; we can’t drink water. And it’s because of the targets,” she said.

Melinda Tually, national coordinator of Fashion Revolutions, an organization trying to drive reform in the industry, cautioned against placing all of the blame on global buyers like Kmart, Target, Big W, David Jones, H&M, and Target. “It’s not an excuse, but it is really, really difficult. You’re talking about brands negotiating on their own with governments,” she said. Furthermore, simply raising product prices may not fix the problem: “There can be a lot of corruption at the factory management level, so there’s no guarantee that the worker will receive that higher wage.”