Survivors of Child Marriage Speak Out in West Africa - FreedomUnited.org
This website uses cookies to improve your experience. We'll assume you're ok with this, but you can opt-out if you wish.Accept Read More
Skip to content
Back to Global News 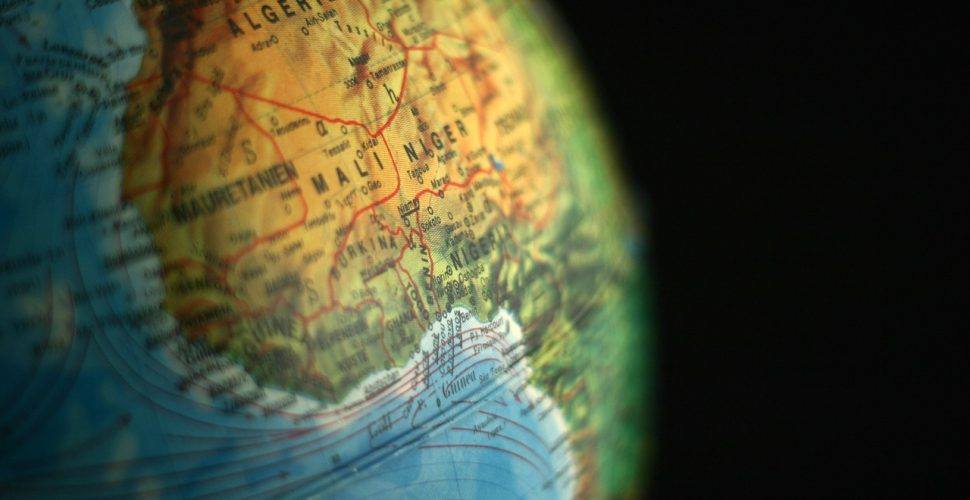 Survivors of Child Marriage Speak Out in West Africa

As she sits on the floor and holds her baby, she is panicked and tears fill her eyes. Her husband, nearly 20 years older, might kill her if he knew she was telling this story.

Speaking anonymously, she says she was married at age 13 in the West African nation of Guinea because her parents feared she could harm her marriage prospects by having premarital sex. At the time, she said, she had not even developed breasts. “I was given to a man that I didn’t choose before my body was even ready to have sex. I couldn’t even move for a week afterward because I was swollen and bleeding,” she says.

Child marriage continues to be a serious issue in West and Central Africa. The Washington Post reports:

“More than half of girls in Guinea are married before age 18. While the country recently banned marriage for those under that age, observers say the practice remains widespread. Some girls enter arranged marriages during times of insecurity or when families are under economic strain.”

Leila, a survivor from Niger, explained that her uncle forced her to marry a man when she was only 14 because of a debt he could not repay. She says her husband beat her for refusing to have sex. It was only after her second pregnancy that she was able to escape and get a divorce so she could return to her studies.

In tears, she offered hope to other girls who are victims of forced marriage: “I would say to them to be patient and remain courageous,” she said.

What the hell is wrong with these so called men, are they not man enough to get a real grown up women, bloody perverts

The pervading culture .. that girls and women are no more than chattel .. is what needs to change. And it will with education of both men and courageous women like these who speak out. Look how long it’s taking in the West for women to achieve equality … and for people to understand that abuses of power include not just full on sexual abuse but also persistent harassment.

Hopefully better education & a more enlightened attitude towards children will help to stop people marrying off their girls so young.

Maybe a big stick taken to the old leches will put a stop to this disgusting behaviour. They are nothing but filthy swine!!

In revolutionary China,women gathered to protect vulnerable women and did in fact beat the men who abused women, ganging up on them until they begged for mercy. Some men can be educated by reason ;others need to learn the hard way.

This happens because females are considered as breeding stock… How anyone can effect cultures that look at females this way, including much of the world, including the USA… I do not know.

Sadly enough, girls and women around the world are still considered, in far too many countries, as slaves ir inferior beings that must submit to what a maie-dominated society decides. From Trump and Weinstein in the USA, to MPs in England, yo child marrriage un far too many countries, the ubderlying story is the dame and is utterly shameful and disgusting.