Indo-Bangladesh Border Easy for Traffickers - FreedomUnited.org
This website uses cookies to improve your experience. We'll assume you're ok with this, but you can opt-out if you wish.Accept Read More
Skip to content
Back to Global News 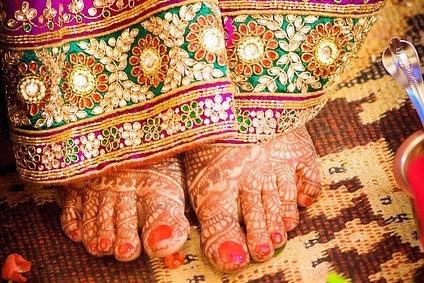 The Indo-Bangladesh border makes it easy for traffickers to bring victims across, because most of it is not fenced…

This article begins with the story of a 20-year-old woman, a resident in an Indian shelter home. She says: “It was my uncle who sold me to a trafficker who brought me to India. The CID [Criminal Investigation Department] caught the trafficker and I was brought to a shelter home.” Her name is Hamida and she is from Satkhira, Bangladesh.  There were a dozen of them, all poor and brought across the border to West Bengal by traffickers with the promise of jobs. There were no jobs and the young women were sold or forced to work in a brothel.

Another young woman, Khalida, was brought over the same border, but eventually ended up in Mumbai.  she was 16-years-old when the police rescued her and sent her to a shelter in West Bengal.  She was later moved to another shelter in Kolkata.  She is waiting now to return home.

In India, laws don’t target the traffickers nor punish them adequately.  Only a few NGOs in West Bengal work on ccross-border trafficking cases.  And there is not enough resources there to deal with these issues.  Some activists are suggesting that the transit homes work more in collaboration with the Border Security Force long the border.

To read the entire article about the Indo-Bangladesh Border, click on the link below.