STOP SLAVERY AWARD, A Global Accolade - FreedomUnited.org
This website uses cookies to improve your experience. We'll assume you're ok with this, but you can opt-out if you wish.Accept Read More
Skip to content
Back to Global News 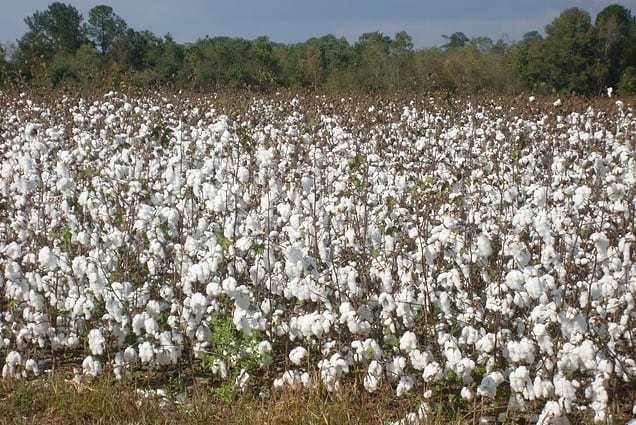 The Award, an artwork by Turner-prize winning artist Anish Kapoor, will spearhead a campaign that demonstrates businesses can play a critical role in eradicating forced labour and guiding consumer decisions. The ultimate goal of the initiative is to galvanise more companies to investigate, improve and eradicate unfair and illegal labour practices in their supply chains.

Kapoor said,“There are more slaves today than ever in history. How can we stand by and watch? Many of the things we use everyday are touched by forced labour.”

CEO of the Thomson Reuters Foundation, Monique Villa:  “This is a business friendly initiative. The Stop Slavery Award is about rewarding the courage of those businesses that have gone above and beyond to ensure their revenue is not tainted by modern-day slavery. At a time when shareholders are increasingly vigilant over the socio-economic footprint of many corporations, the Award is an important contribution to ensure that the fight against slavery is perceived both as a human rights priority, and a business imperative.”

Companies can apply for the Award by filling out a  questionnaire developed by experts in this field.  It focuses on best practices regarding corporate commitment to end slavery in supply chains.