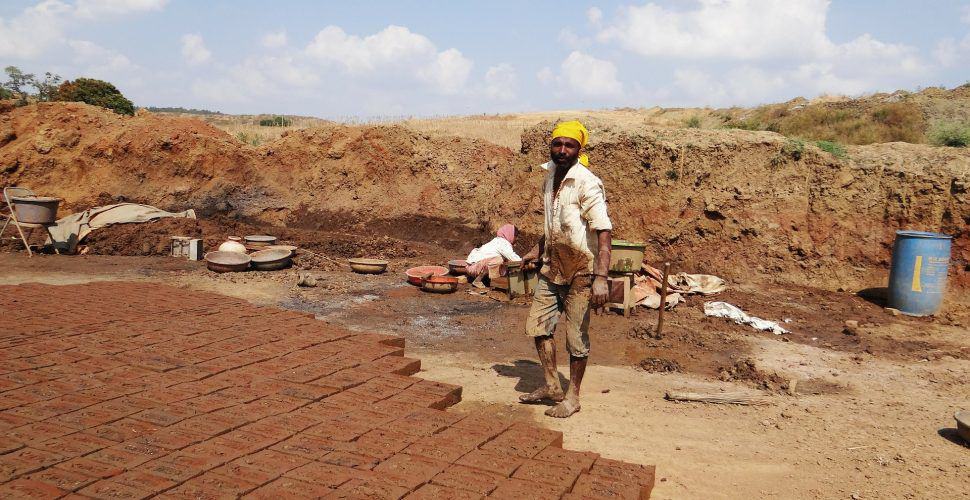 As India moves closer to passing a new anti-trafficking law, details of the legislation are revealing lengthy punishments for traffickers. It would prescribe 10 years jail for those convicted of “aggravated forms of trafficking” and life sentences for repeat offenders.

The Trafficking of Persons (Prevention, Protection and Rehabilitation) Bill 2017, sponsored by the Women & Child Development Ministry, is currently sitting with a Group of Ministers (GoM) for final review.

Listing out the ‘aggravated forms of trafficking’, the bill speaks about offences such as forced labour, or bonded labour, by using violence, intimidation, inducement, promise of payment of money, deception or coercion. Also, it mentions trafficking after administering any narcotic drug or psychotropic substance or alcohol, or for the purpose of marriage or under the pretext of marriage.

The aggravated form also includes trafficking for the purpose of begging or forcing those who are mentally ill or are pregnant. “Whoever commits the offence of aggravated form of trafficking of a person shall be punished with rigorous imprisonment for a term which shall not be less than 10 years, but which may extend to life imprisonment and shall be liable to fine that shall not be less than Rs 1 lakh,” the bill proposes.

The law would also punish those who use media — including print, internet, digital or electronic forms — to facilitate trafficking. The prescribed punishment would be at least seven years in jail that could be increase to ten years and a fine not less than Rs 1 lakh.