Cambodia Sends First Batch of Domestic Workers to Hong Kong - FreedomUnited.org
This website uses cookies to improve your experience. We'll assume you're ok with this, but you can opt-out if you wish.Accept Read More
Skip to content
Back to Global News 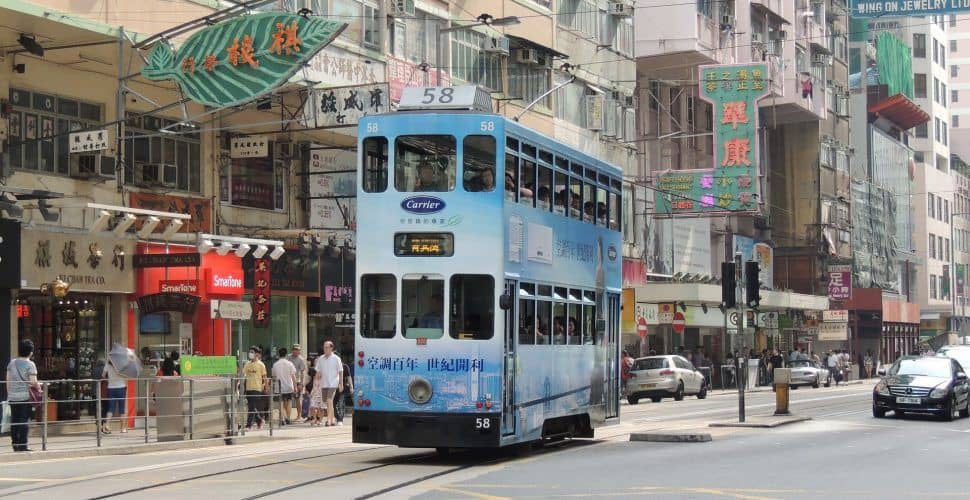 Cambodia sent its first batch of domestic workers to Hong Kong this Wednesday as the city tries to meet its growing demand for live-in maids.

Hong Kong has over 300,000 migrant domestic workers — largely from the Philippines and Indonesia — but as high-profile abuse scandals of these workers have come to light, recruitment channels are beginning to open up in neighboring countries like Cambodia where the average monthly wage is a mere $100.

This first batch of Cambodian domestic workers was part of a pilot project in which six Hong Kong recruitment agencies were allowed to recruit Cambodians. Fourteen Khmer women were trained and taught basic Cantonese before flying to the city.

Seik Malay, 30, told AFP said she made the painful decision to leave her nine-year-old daughter behind in Cambodia to earn $550 a month on a two-year contract in Hong Kong. “With that salary, I will be able to support my family,” she said, adding that she was not worried about the potential for mistreatment at the hands of Hong Kong employers.

Ngoy Rith, deputy chief of Cambodia’s labor department, who is traveling to Hong Kong with the maids, downplayed concerns about exploitation despite a recent slew of cases of abuse.

“We have already prepared everything to handle those concerns,” he told reporters before departure. He said each Cambodian maid would be allowed to use a smartphone to contact their relatives or officials if they needed help.

Cambodia plans to dramatically increase the numbers of domestic workers sent to Hong Kong, aiming to send 1,000 women next year.

A 2016 report by the NGO Justice Centre found that one in six foreign domestic workers in Hong Kong are subject to forced labor and recruitment agencies are infamous for confiscating workers’ passports and charging excessive placement fees that trap workers in debt.