Five Gains in the Anti-Slavery Movement in 2017 - FreedomUnited.org
This website uses cookies to improve your experience. We'll assume you're ok with this, but you can opt-out if you wish.Accept Read More
Skip to content
Back to Global News 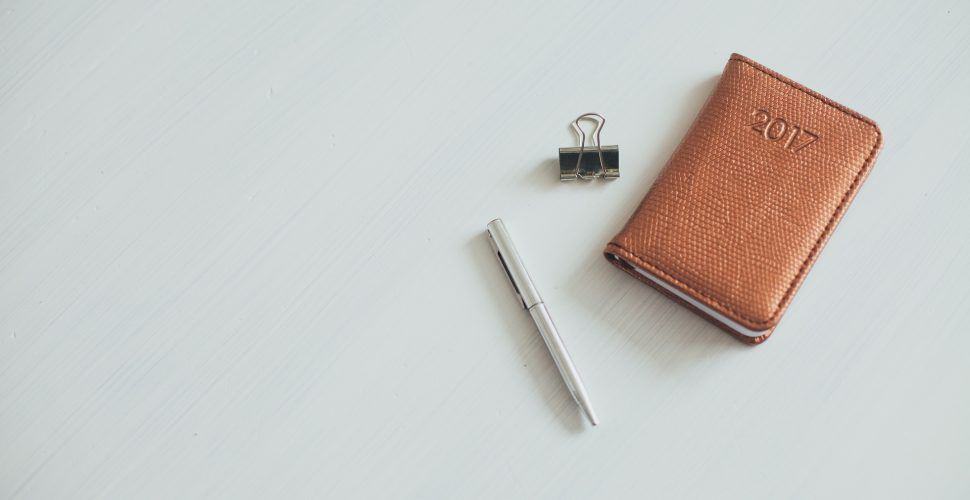 Five Gains in the Anti-Slavery Movement in 2017

As the world turns its attention to the problem of modern slavery and human trafficking, it is worth taking a moment to look back on this year to see what progress has been made.

Thomson Reuters Foundation has compiled five of the biggest steps in the anti-slavery movement: