Brazil Reverses Course, Will Not Weaken Anti-Slavery Law - FreedomUnited.org
This website uses cookies to improve your experience. We'll assume you're ok with this, but you can opt-out if you wish.Accept Read More
Skip to content
Back to Global News 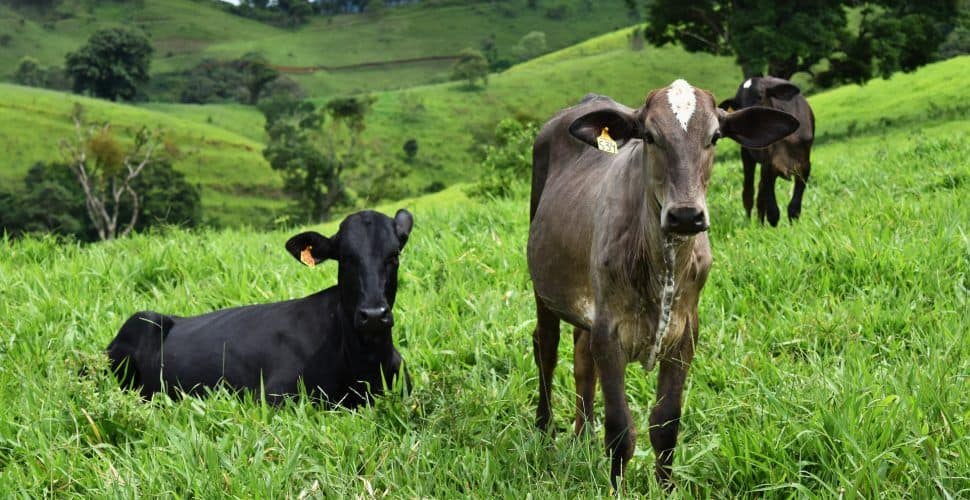 In response to widespread criticism, Brazil will not weaken its anti-slavery law. The government has issued a decree backtracking on its original plan to revise the legal definition of slavery, a move that would have made it harder for abuses to be classified as slavery. A court has also suspended the original decree from October.

The revised decree undid changes to the definition involving exhaustive working hours and degrading work conditions and also removed limitations on the publication of a “dirty list” of employers subjecting workers to conditions similar to slavery.

Human rights groups had criticized the original mid-October decree, backed by Brazil’s powerful farm lobby, which narrowed the definition of slave labor to limiting the ability of workers to move freely while disregarding other abuses.

In Brazil, modern-day slavery has been defined as forced labor including debt bondage, degrading work conditions, and long work hours that pose a risk to a worker’s health or life, and violate their dignity.

President Temer had said that the government would reissue the original October decree in order to respond to criticism, but the Supreme Court quickly suspended it on the grounds that it violated the constitution.

What a crime! A country stating it is outright complicit with slavery!

Really sad! I am brasilian, and it is unbeliavable think that in 2018 we need to have this kind of discussion. This is a moral obligation! Unfortunatelly the political crisis here in Brazil still the same! Dirty!