India's Election Looming, Brick Kiln Workers Appeal to Politicians - FreedomUnited.org
This website uses cookies to improve your experience. We'll assume you're ok with this, but you can opt-out if you wish.Accept Read More
Skip to content
Back to Global News 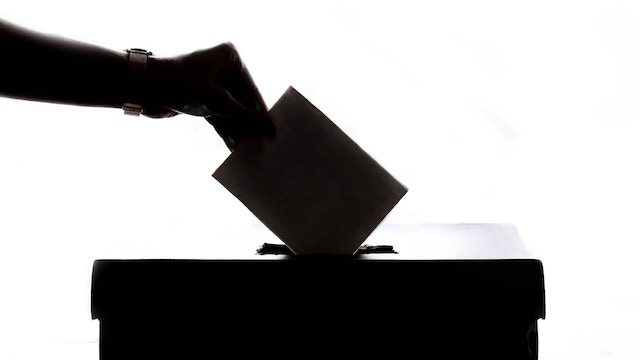 The majority of India’s 12 million brick kiln workers are held in debt bondage, stuck at brick factories after labor contractors preyed on the poor through cash advances.

Yet labor rights campaigners met with members of all five of India’s major political parties this week, demanding that they back legislation to help bonded laborers.

“Nearly all the workers in brick kilns fall under the category of bonded labour,” said Sudhir Katiyar of the National Struggle Committee of Brick Kiln Workers, which represents 11 nationwide trade unions working to improve the welfare of brick kiln workers.

“They are recruited against advances and are then bound for the entire brick making season.”

India, which is the second-biggest brick producer in the world with output at nearly 250 billion bricks annually, has an estimated 200,000 brick kilns.

But the industry is largely unregulated with cases of abuse and child labour reported often in local media.

“If they want to leave early, their wages are deducted forcing them to pay back a huge amount to employers,” Katiyar told the Thomson Reuters Foundation. “We want this mode of recruitment abolished.”

[The National Struggle Committee of Brick Kiln Workers] also called for a ‘recruitment board’ to be set up for brick kiln owners looking to hire workers, which would eliminate labour contractors who offer cash advances to marginalised farmers in remote Indian villages only to trap them in bondage.

Brick kiln workers are often trafficked from poor villages, and debt and be passed on over generations, meaning the children of bonded laborers have to take on their parents’ debts.

Unfortunately, although there are millions of brick kiln workers in India, their struggle has often been ignored by politicians.

“The demands are genuine but many of the workers are unable to vote during elections as they are working,” said migrant rights expert Umi Daniel, regional head of Aide et Action International, a Swiss-based non-profit.

“They are not really significant for political parties.”