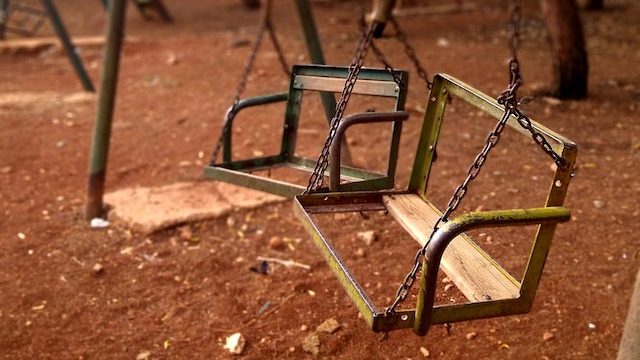 There are signs of hope that countries are waking up to the problem of orphanage trafficking. It’s a perplexing problem in which children — the majority of whom are not orphans — are recruited and placed in orphanage for the sole purpose of making money.

Incredibly, according to Lumos, some 80% of children in orphanages are not actually orphans; they have a living parent.

Yet the idea of vulnerable ‘orphans’ in developing countries attracts big money from donors and unwitting volunteers who mistakenly believe they are doing the right thing. Some of these ‘orphans’ are then sexually abused, forced to work, made to beg, or sold into illegal adoptions.

This form of exploitation has yet to be recognised by the UK government in its law and policy. But a recent independent review of the Modern Slavery Act has shone new light on the problem.

The UK is not the first to question whether more should be done. Last year, Australia became the first country in the world to reference the exploitation of children in institutions in its modern slavery legislation. Also in 2018, the U.S. Trafficking in Persons report dedicated a whole section to the risk to children in institutions. This week, the Dutch Parliament held a debate on orphanage tourism and its link to child trafficking.

Momentum is growing to make people aware of the fundamental harm of orphanages, the risk of trafficking and the need to instead invest in family-based care.

One recent investigation revealed how UK donors were helping to support at least 60 illegal orphanages in Uganda. Most people donating to orphanages overseas believe they are doing good. However, the evidence is clear that orphanages are harmful to children, full stop. Children need the love and protection of a family to thrive.

In addition, the Department for International Aid recently announced that it would not fund orphanages, following up on a promise by Penny Mordaunt, Secretary of State for International Development, to support family-based care.

These are all welcome steps to end the institutionalization of children in orphanages.

As Chloe Setter from Lumos notes, “With improved public awareness, investment in family-based care and policy guidance, we can begin to end institutionalisation and stop children being commodified in the name of charity.”

So where do children with abusive or negligent parents go? Into foster care that does the same? This is such a bourgeois western notion that all orphanages are bad. Many orphanages are well run and provide the opportunity for the family who cannot afford to raise their children to visit and see their kids without the economic burden of raising them. Sad but true. It’d be great if all children could stay with a loving family; Don’t throw the orphanages out with bath water. FIX THEM!

I personally know of an organization involved in this type of thing in Honduras. I am thankful to see this exploitation of children come to light.