Indian youths vulnerable to modern slavery in Kashmir - FreedomUnited.org
This website uses cookies to improve your experience. We'll assume you're ok with this, but you can opt-out if you wish.Accept Read More
Skip to content
Back to Global News 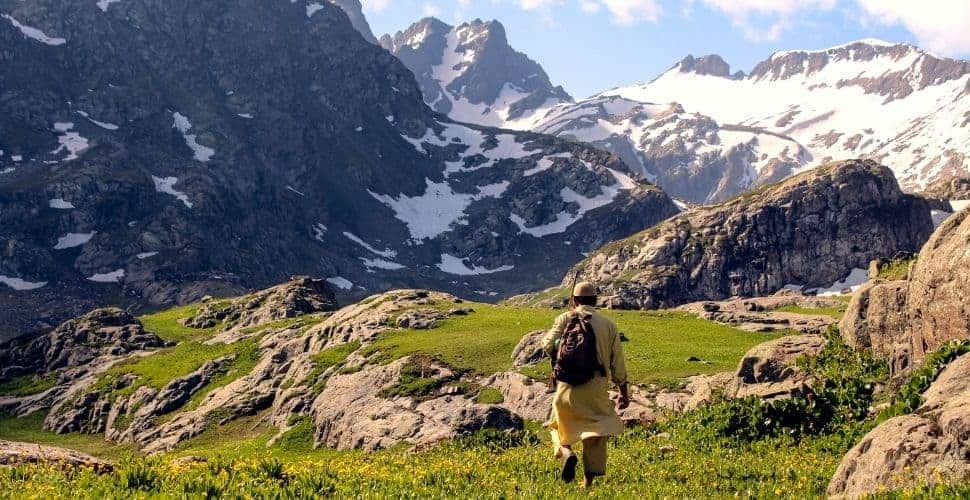 Kashmir makes international headlines for being a conflict zone lying between India and Pakistan. Less reported is that the Kashmiri capital of Srinagar has become a hub for modern slavery. In Srinagar, domestic worker placement agencies enjoy little oversight while domestic workers lack legal protection. This combination puts young people, including minors, with little employment opportunities at risk of trafficking.

Twenty-one-year-old Philimon Basumatary left his state of neighboring Assam after his aunt promised he would find factory work making 8,000 to 10,000 rupees (US$100-US$136) a month there. However, when he and seven others arrived in Srinagar, they were taken to a placement agency called Madeeha. Madeeha dispersed them to homes to do domestic work.

Madeeha Placement Services, like other such agencies in Srinagar, provides services such as household help, drivers, and nannies to upper class and upper middle-class working families in the city.

These agencies operate with little oversight as there are no defined laws under which they fall, except for token labour regulations that apply to commercial establishments, according to two labour officers in Kashmir who spoke on condition of anonymity.

“The labour law in general with regards to protection of workers’ rights is weak,” said one official. “Regarding domestic workers, we don’t have a separate law as of yet. A bill to this effect was introduced in parliament in 2017, but hasn’t been passed yet.”

Basumatary and his cohort were fortunate that after a month they were rescued by an NGO called Sarhad after he was able to place a call to his parents. While the recruiter was arrested, the Madeeha owners were not despite attempting to get Basumatary to speak to law enforcement on his trafficker’s behalf. Though they say they do things through the “proper channels”, they also told the Post that the people they aim to recruit are “Those who cannot do hard labour, school drop-outs, and those in financial distress.” They also failed to produce their registration papers.

Srinagar has an Anti Human Trafficking Unit (AHTU) with a small team that, according to someone inside the unit, has not received training in tackling trafficking. The AHTU not only does not have Madeeha on its list of agencies but also has only recorded five cases between 2011 and 2018.

Because legal protection for domestic workers is lacking worldwide, they are among the most vulnerable populations to modern slavery especially migrants and children. This is why Freedom United launched a campaign this year to help our community leverage their governments to pass Convention 189 – an International Labour Organization (ILO) global labor standard to protect domestic workers from exploitation and abuse.

We’ve gathered over 88,000 signatures calling on governments to ratify C189 and take a stand against domestic servitude.