A Look at India's First Anti-Trafficking Law - FreedomUnited.org
This website uses cookies to improve your experience. We'll assume you're ok with this, but you can opt-out if you wish.Accept Read More
Skip to content
Back to Global News 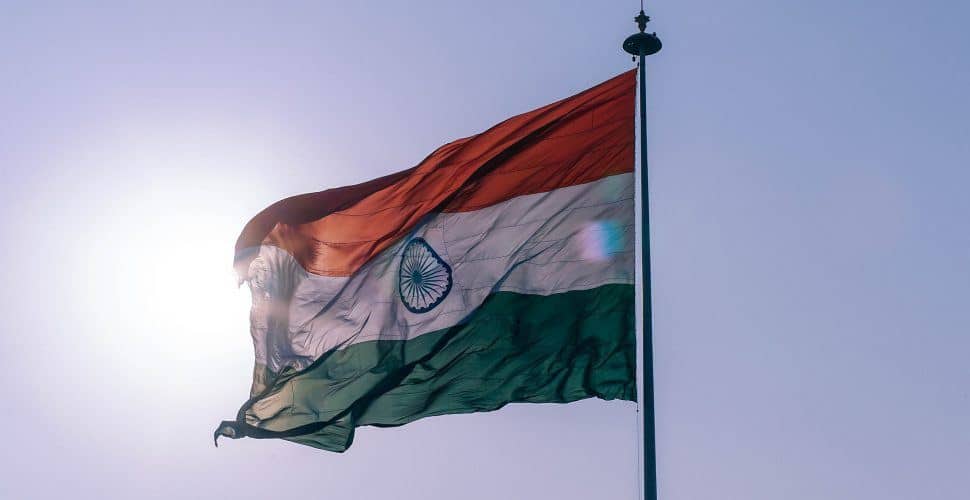 India is looking to pass its first national anti-trafficking law, The Trafficking of Persons (Prevention, Protection and Rehabilitation) Bill. If passed, it would prescribe punishment of up to 14 years for traffickers, enact steps to help rehabilitate victims, and require registration of placement agencies that recruit domestic workers.

One of the key provisions in the draft bill is that trafficking victims are no longer treated as criminals, particularly in the case of victims who are forced into sex work.

The proposed bill was held up over objections of the Union home ministry to a separate law on trafficking. The ministry wanted to amend the existing provisions of the Indian Penal Code to address trafficking cases.

However, the home ministry finally conceded to a separate law after the WCD ministry agreed to its demand to allow investigating agencies such as the Central Bureau of Investigation (CBI) to investigate trafficking cases.

“The WCD ministry has agreed to our proposal to allow existing agencies to probe trafficking cases. We are fine with a separate law,” said a senior home ministry official who didn’t wish to be named.

Notably, the law would also make it a crime to force girls to take hormones and drugs that would “accelerate sexual maturity” so that traffickers could force them into sex work. The punishment for this crime would be 10 years in jail and a fine of Rs 1 lakh.

Similarly, recruitment agencies for domestic workers that fail to register with the government could face a fine of Rs 50,000.

My prayers have been answered – an important step long over-due. Very true – did it takes us so long to conclude on issues which should be immediate. Abuse, victimisation, exploitation and then, to be treated like criminals. It took us 70 long years to take the first step. An important lacunae still remains – how do you sensitise the law enforcement agencies to take prompt, speedy action to ensure conviction so that it should also serve as a deterrent to such activity in the future.

What took so long and what’s taking so long for many other countries. By omission they are complicit, equally quilty with predators and should be brought to account.