When Kids Don't Know they are Victims of Abuse - FreedomUnited.org
This website uses cookies to improve your experience. We'll assume you're ok with this, but you can opt-out if you wish.Accept Read More
Skip to content
Back to Global News 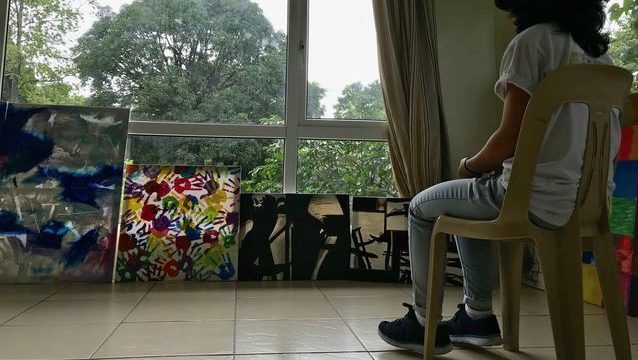 When Kids Don't Know they are Victims of Abuse

When Kim (not her real name) was just 13, her neighbor asked if she wanted to work for him. Her neighbor promised to give her a salary and free education — all she had to do was sit in front of a camera. Her parents were in need of money, so she agreed.

Yet soon things took a turn for the worst. And as Rappler explains, she didn’t even know she was being abused:

“Later on, after 3 months, it came to a point when he abused me sexually in front of the camera. I cried because it was my first time.”

Even then, she didn’t know that she was being sexually abused. Kim was groomed to think that what she was doing was something normal. Her handler later pimped her to foreign customers who would fly to Manila to meet with her personally. Clients would even take her to different parts of the Philippines for a “vacation.”

The promises of a salary and education never came true either; she only received P500 to P1,000 from time to time. It wasn’t until she was 15 that she was rescued by International Justice Mission (IJM). Now 18, she resides in a shelter for trafficking survivors run by the NGO Visayan Forum.

Karen Navera, a social worker at the Visayan Forum, says that with rehabilitating victims who are children is challenging because they usually don’t understand that they’ve been trafficked. Moreover, “the usual entry point of a trafficker is offering help so most of its recruits are from poor families that really have nothing to eat,” she added.

Kim is now pursuing her studies and is an ambassador for Visayan Forum’s “iFight to End End Human Trafficking and Slavery” campaign in the Philippines.