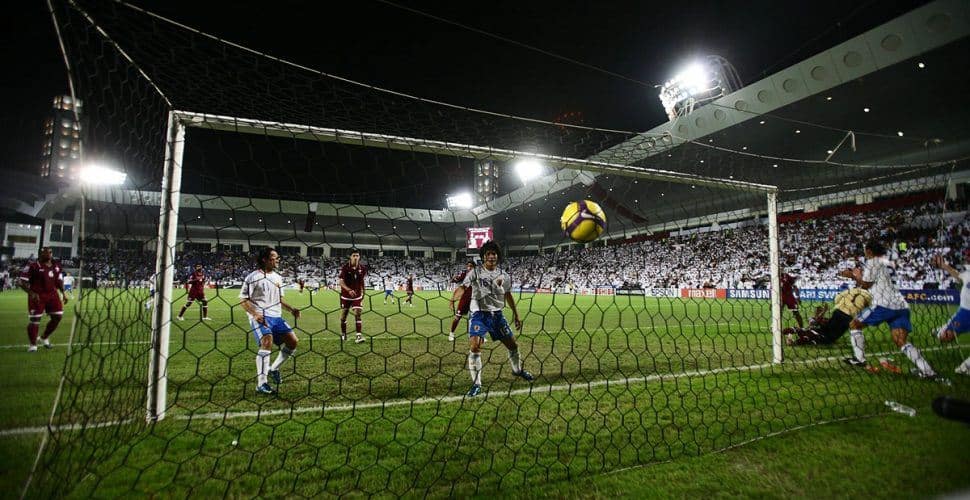 The International Labour Organization (ILO) has dropped its investigation into Qatar’s treatment of foreign workers — many of whom are working to build facilities for the upcoming 2022 World Cup. The decision follows Qatar’s promises of reform, including changes that would allow workers freedom to leave the country and change jobs without their employer’s permission and establish a minimum wage without discrimination and a fund to guarantee unpaid wages.

Human rights groups, long critical of Qatar’s treatment of its mostly Asian foreign workers, welcomed the agreement but said Doha must now follow up its pledges with firm action.

“Around 2 million workers in all kinds of sectors will now enjoy better protection, including a dispute settlement system, also accessible for the extremely vulnerable domestic workers,” Luc Cortebeeck, chair of the ILO governing body, told reporters.

Qatar’s labor minister, Issa bin Saad Al Jafali Al Nuaimi, promised the ILO that the country would strive to provide decent working conditions for domestic and migrant workers. He added that Doha looks forward to a 3-year technical assistance project in cooperation with the ILO.

Amnesty International stressed that promises must be met with real action. “If Qatar wants to show it is serious about its promises of reform, it should urgently confirm the unambiguous cancellation of the exit permit so that all migrant workers will be able to return home without needing their employers’ permission,” said Fabien Goa, Gulf Migrants Specialist at Amnesty International.

Still, the International Trade Union Confederation (ITUC) sees this as progress and a model that other Gulf states should follow. “Qatar has set a new standard for the Gulf States (that) must be followed by Saudi Arabia and the UAE, where millions of migrant workers are trapped in modern slavery,” said Sharan Burrow, General Secretary of ITUC.

It is inacceptable to drop the enquiry and a backward step in the abolition of modern slavery.
Promises often come to nothing, I urge thé ILO to demand the cancellation of the exit permit immediately

Whilst the campaign is admirable. These practices are going on throughout the GCC region and have been going on for years. Workers rights across the GCC are a joke not just in Qatar.

Qatar should not be let of lightly. they must pay for all the deaths, disabilities and unpaid wages with interest to all the labourers they made slaves.
ilo what happened to justice and rights? have you been bribed by Qatar???
Qatar has made promises to amnesty international. what happened? they are willing to lie on the Koran for monies.
Saudi is teaching then a lesson in bullying techniques, but that is not enough. they must be taken to the international criminal court to face justice.

I certainly hope that the ILO attached relevant conditions – particularly timetable of implementation – to dropping the investigation.

May I ask why it is only Qatar that is being singled out of all the middle east countries. why there is not a single campaign against Saudi Arabia, UAE and Kuwait, All those countries abuse their foreign workers and give no rights or what so ever. The Qataris claim that these so called human right campaign is nothing but a smear campaigns being funded by the Saudis and UAE just to stop Qatar from hosting the world cup. Seems they have a point. the selective conscious is really disgusting.