'I Am Little Red' Teaches Kids about Trafficking - FreedomUnited.org
Skip to content
Back to Global News 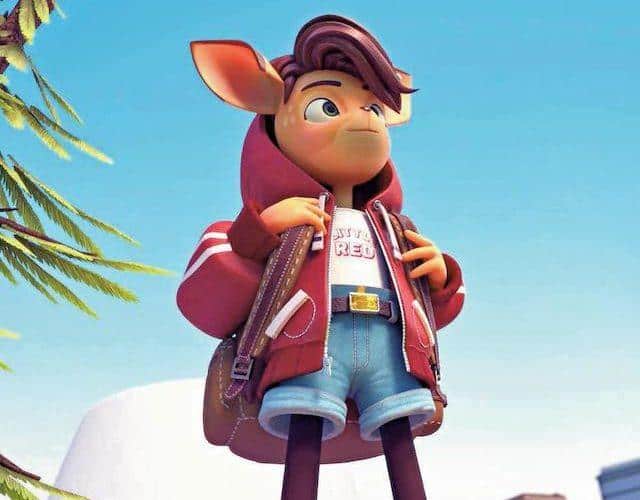 'I Am Little Red' Teaches Kids about Trafficking

An animated film is taking a new angle on the story of Little Red Riding Hood in hopes of reaching children who are vulnerable to sex trafficking.

“I Am Little Red” is a 10-minute animated film is aimed at children most at-risk for sex trafficking (i.e. foster-care, runaways, LBGTQ, homeless, and adopted children).

The film aims to educate kids about the tactics the “Big Bad Wolf” — a trafficker — tries to use to take advantage of Little Red.

The film was created especially for middle school students (ages 11-17, grades 7-12). It is a primary prevention tool aimed at reducing the risk of commercial sexual exploitation among children.

The Crisis Shelter of Lawrence County in Pennsylvania is holding a screening of the film as January is National Human Trafficking Awareness Month.

Organizers say they hope the screening will educate both children and adults about how to recognize cases of human trafficking and learn what they can do to help.

The shelter will hold an interactive screening on January 11 at the Krav Defense & Fitness Academy and is open to parents, guardians, grandparents, professionals, teachers, school personnel, concerned citizens and youth age 12 and up.

We work with businesses that are employing survivors of trafficking and exploitation, as well as those that would be vulnerable. I’m grateful to see more work being done! http://www.kairostraders.com

Why should adopted children be included among the most vulnerable? What evidence is there that they are more likely than born children to be trafficked? My children (now adult)and teenage grandchildren by adoption and birth were/are cared for and loved equally by their parents This seems a piece of anti-adoption propaganda which sometimes occurs.