After Cyclone Gaja, Threat of Trafficking Looms - FreedomUnited.org
This website uses cookies to improve your experience. We'll assume you're ok with this, but you can opt-out if you wish.Accept Read More
Skip to content
Back to Global News 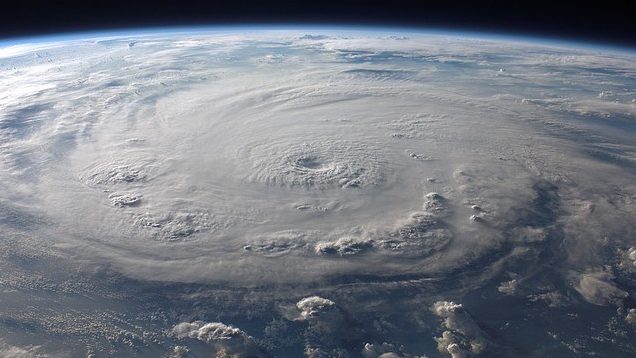 With no money to buy food for his family, Marimuthu was approached by an agent who promised to take his son to a nearby district, where he would be educated and able to work at a farm. In return, Marimuthu would receive Rs 10,000.

“We are just daily wage labourers and with the farms destroyed by the cyclone we had no choice but to do this,” said Marimuthu.

“We have no food to eat and no house to live. There is no work also after the cyclone. We were helpless.”

To Marimuthu, it seemed like his son was headed towards greener pastures because his other option, was to stay back with his cash-strapped family. But two weeks later, officials in Nagapattinam found that the young boy was made a bonded labourer by a farm owner in the district and was working long hours herding cattle. The promises of education were forgotten.

District officials rescued Marimuthu’s son, shifted him to a children’s home in Thanjavur district and he will soon be sent back home. But social activists and researchers who study bonded labour say this won’t be the last rescue in Tamil Nadu as a direct result of the cyclone.

Multiple studies show that in the wake of a disaster, human trafficking and modern slavery are both devastating consequences in a community made ever more vulnerable.

Reports suggest that there are several factors that make people more susceptible to traffickers in disaster affected areas. These include – loss of homes, livestock, lack of food supply and weakened state infrastructure. All these scenarios presented themselves following the recent disaster that hit Tamil Nadu’s delta region.

When Cyclone Gaja made landfall on November 16, it devastated local properties, crippling the agriculture industry that so many relied on for their livelihoods.

M Devasitham, Associate Director of Strategic Development of International Justice Mission, explained that it is when emergency aid stops that traffickers descend on areas hit by natural disasters.

“When a disaster first strikes, people send food, water and other necessities to the affected,” he said.

“It is when this stops that the trafficking aspect comes into play since people cannot afford to meet the cost of their basic needs.”