Hundreds of Trafficked Kids ‘Lost’ by Authorities - FreedomUnited.org
This website uses cookies to improve your experience. We'll assume you're ok with this, but you can opt-out if you wish.Accept Read More
Skip to content
Back to Global News 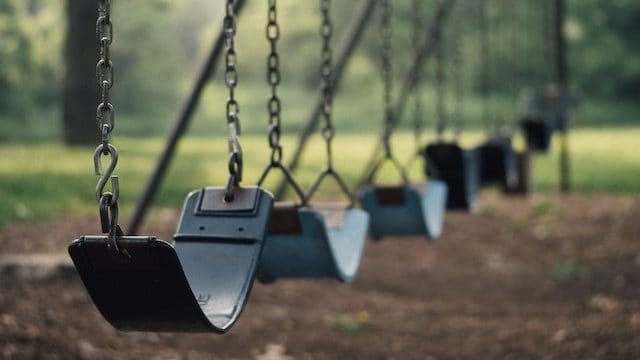 A quarter of trafficked children who were under the care of local authorities in the UK have gone missing according to new research from charities ECPAT (Every Child Protected Against Trafficking) and Missing People.

The two organizations found that 1,015 children were identified as or suspected to be victims of trafficking in 2017, subsequently being placed in council care. Alarmingly 24% of them  – 276 kids – have gone missing from the care system.

Jane Hunter, co-author of a Missing People report, said, “Trafficked children are going missing at a rate of more than 30 times that of other children, and more than double that of other looked-after children.”

[Children go missing] despite government attempts to improve the system of identifying trafficked children through the national referral mechanism (NRM). There were 2,118 children referred to the NRM in 2017, a rise of 66% on the previous year, but the true number of trafficked children is likely to be much higher, based on UK government estimates.

“Trafficked and unaccompanied children are particularly vulnerable, and may go missing back into a highly exploitative situation to those they were trafficked by or others,” said Hunter.

British children make up the second largest group, after Vietnamese, in the study’s numbers. Hunter said. “These figures [show] that trafficking is not something that only affects those trafficked into the UK, but also those trafficked within the UK. Specialist support should be made available for these children, who may be being groomed and criminally exploited, including through ‘county lines’.”

The study also found the 38 local authorities had reported at least one child missing who was supposed to be under their care. Kent had the highest number at 38 missing children, followed by Rochdale at 17, and central Bedfordshire at 14.

“We require all care placements to have clear procedures in place to prevent children from going missing. Local authorities must be informed if a child in care is missing – so they can take appropriate action,” said Zahawi.

How the hell do 276 kids disappear from a supposedly civilized country. Time to shut their operation down and create an accountable alternative!!!! Unbelievable!