Hundreds of Children Disappear from Assam Daily - FreedomUnited.org
Skip to content
Back to Global News 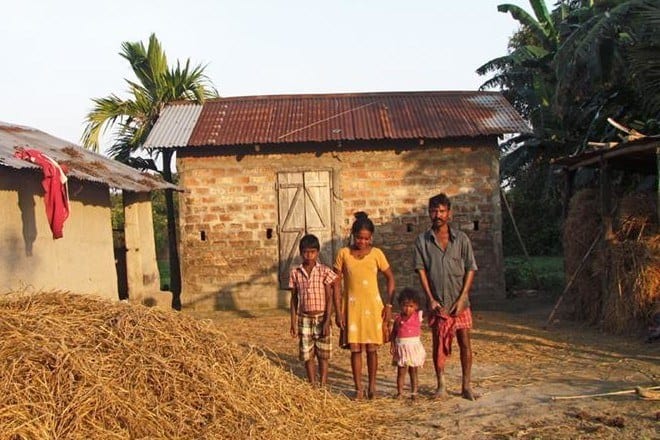 Hundreds of children disappear from Assam daily.  Mormu and his family are from a small village in northeastern India. This is an article about the children who are disappearing daily from the Indian state of Assam…

They were living in a camp since their home was burned in an ethnic raid.  Mormu would leave to take odd jobs to support the family.  Once when he returned home, his 14-year-old daughter was missing.  Mormu learned that his daughter and her friend were lured away by a trafficker. He felt helpless. “I searched for her everywhere and eventually learned that a guy from the neighbouring village, who has also since disappeared, had lured her and a friend of hers away to Delhi with the promise of a good job.What could I do? I’ve just been waiting for her to come back ever since.”

His daughter was eventually rescued from domestic servitude, and she is being held in a rehab centre until authorities can bring her safely home.  Assam state gets hundreds of reports of missing children daily.  People and children displaced by ethnic violence are especially vulnerable.  To read this entire article, click on the link below.