A Presidential Proclamation on New Years Eve - FreedomUnited.org
Skip to content
Back to Global News 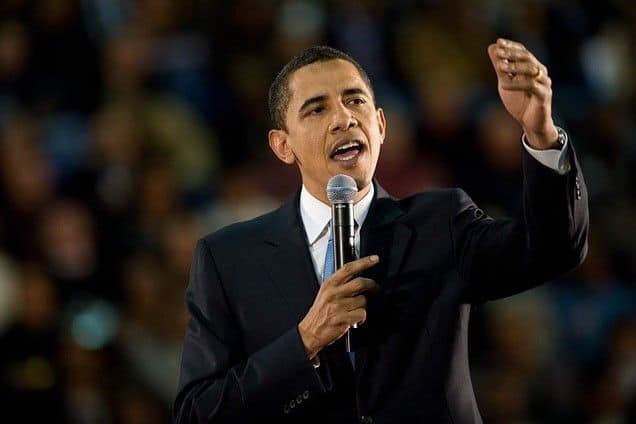 NOW, THEREFORE, I, BARACK OBAMA, President of the United States of America, by virtue of the authority vested in me by the Constitution and the laws of the United States, do hereby proclaim January 2016 as National Slavery and Human Trafficking Prevention Month, culminating in the annual celebration of National Freedom Day on February 1. I call upon businesses, national and community organizations, families, and all Americans to recognize the vital role we can play in ending all forms of slavery and to observe this month with appropriate programs and activities.

To read the entire proclamation, click on the link below.