Horrors Faced by Gay Sex Slaves - FreedomUnited.org
This website uses cookies to improve your experience. We'll assume you're ok with this, but you can opt-out if you wish.Accept Read More
Skip to content
Back to Global News 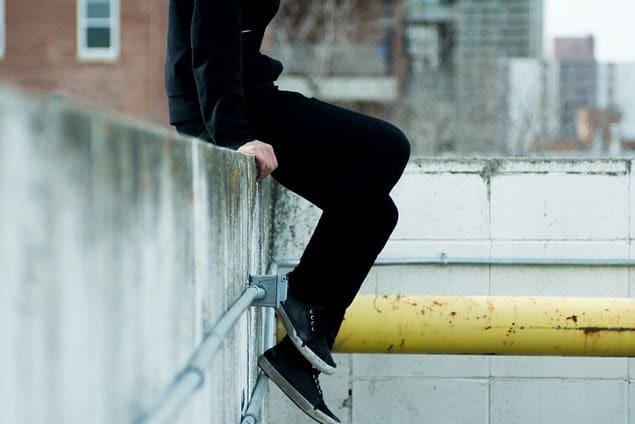 Three Hungarian men held as sex slaves in New York and Miami described in court the horrors faced by gay sex slaves.  But they finally had their victorious day in court and saw their perpetrator sentenced to eleven years in prison for operating a male sex ring…

A Hungarian national, Andras Janos Vass, 26, was the first to be convicted in Florida under the state’s new tougher trafficking laws. This article recounts the horrors faced by the men who came to the U.S., because they were promised good jobs as escorts but were instead raped, held captive for months in windowless rooms, and denied sufficient food.  One of the survivors said, “When somebody asks me about what did I do in the United States, I freeze as I relive again all those bad things. My soul is still held in captivity by them.”