Human Rights Watch urges action against “unprecedented” oppression in Uyghur Region - FreedomUnited.org
This website uses cookies to improve your experience. We'll assume you're ok with this, but you can opt-out if you wish.Accept Read More
Skip to content
Back to Global News 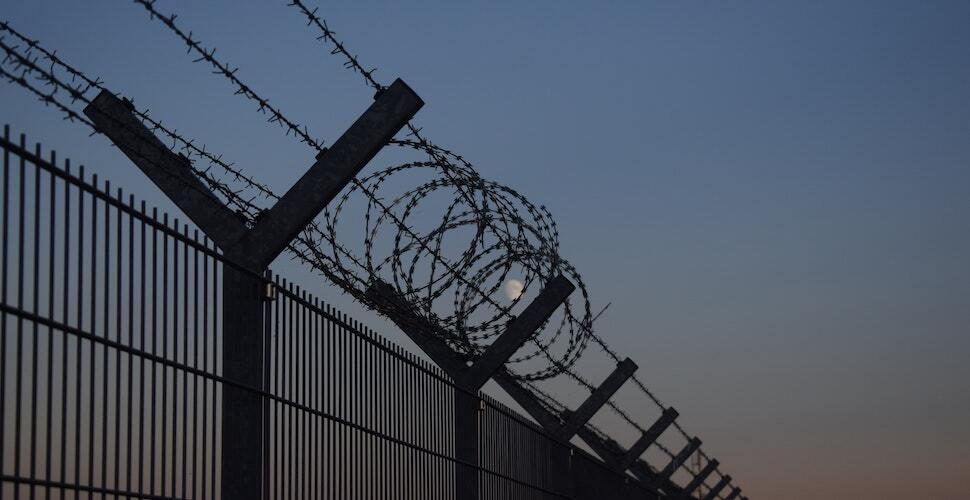 Human Rights Watch (HRW) has urged in a new report that governments must take coordinated, direct action against oppression and forced labor in the Uyghur Region of China in the same week as U.K. parliamentarians join the U.S., Canada and the Netherlands by stating for the first time that the Chinese government is committing genocide against Uyghurs and other groups.

Co-authored by Stanford Law School’s Human Rights and Conflict Resolution Clinic, the 53-page report accuses the Chinese government of committing crimes against humanity through its oppression of Uyghurs and other Turkic peoples.

HRW, which campaigns alongside Freedom United in the Coalition to End Forced Labor in the Uyghur Region, said that officials and companies benefiting from the forced labor system must be held to account through domestic laws, international sanctions, and travel bans.

The NGO additionally called on the European Union to put off ratification of a new trade deal with China until allegations of forced labor have been investigated and victims compensated.

The report draws on new information and research from a variety of sources, including Chinese government documents, academic research, and human rights groups, to confirm the existence of a wide range of serious abuses in the Uyghur Region.

Among the allegations that HRW found strongest evidence for were forced labor, imprisonment, torture, and family separation.

Chinese authorities have continued to deny due process and have arbitrarily detained an estimated 1 million people in hundreds of facilities, subjecting them to political and cultural indoctrination, torture and other ill-treatment, the report says. Outside the detention facilities Beijing operates a “a pervasive system of mass surveillance, controls on movement, arbitrary arrest and enforced disappearance, cultural and religious erasure, and family separation”.

“Chinese authorities have systematically persecuted Turkic Muslims – their lives, their religion, their culture,” said Sophie Richardson, the HRW China director. “Beijing has said it is providing ‘vocational training’ and ‘deradicalisation’ but that rhetoric cannot obscure a grim reality of crimes against humanity.

HRW stressed that numerous political factors make the investigation and prosecution of abuses in the Uyghur Region difficult.

The International Criminal Court, to which China is not a signatory, has no jurisdiction in the Uyghur Region, and China’s veto power on the UN Security Council makes it difficult for the intergovernmental body to take action.

Meanwhile, journalists and activists are blocked from entering the region, and the Chinese government has taken aggressive action to deny allegations and discredit accusers.

The report urges that these challenges can only be surmounted with strong, collective international action, including joint government statements and coordinated sanctions.

On the domestic level, HRW recommended that individual governments pursue divestment from the region and enforce mandatory human rights due diligence for companies operating in China.

Freedom United is a vocal member of the fight against Uyghur forced labor; since launching our campaign last April, we have gathered over 75,000 signatures decrying the Chinese government’s actions and supporting the work of the Coalition.

Stop buying ANYTHING from China.

When reading this ,although I totally agree that china ,are commiting human rights abuses, , so is israel .everything outlined in this report , is exactly what israel are doing and ,were doing, no compensation has been paid to Palestinians , for the forced labour camps they operated right up to 1955. Today ,arbitiry detention ,is still being implemented. Not one nation has challenged israel ,for its systemic abuse of Palestinians.