How Transshipment Hides Human Trafficking at Sea - FreedomUnited.org
Skip to content
Back to Global News 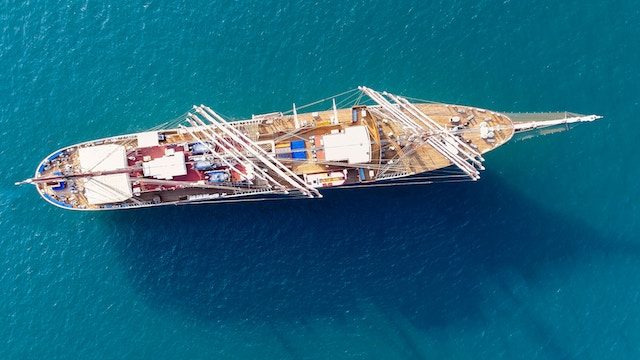 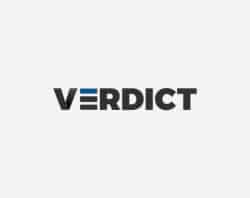 Transshipment, or the practice is trading at sea, is not well regulated or transparent, allowing ships to cover up illicit activities such as human trafficking, drug smuggling, and illegal fishing.

These are among the findings of the first-ever global analysis of an in incredible 30 billion fishing vessel tracking signals, published by researchers from Google, SkyTruth and Global Fishing Watch.

“The practice of transshipment – refrigerated cargo vessels meeting with fishing boats at sea to exchange seafood, crew, fuel or supplies – is common in many fisheries as it enables fishing vessels to remain at sea while their catch is taken to market,” explained study leader Dr. Nathan Miller, from SkyTruth.

“However, it lacks uniform regulation and transparent data. This hinders sustainable fisheries management as it makes it very difficult to monitor the amount of marine life being taken from the sea.”

The Verdict reports on transshipment’s links to human trafficking:

While transshipment is a practical and often essential part of marine activities, the lack of monitoring, transparency and regulation makes it easy for illegal cargo, including humans and drugs, to also be transferred without oversight.

In addition to creating an environment where human trafficking and drug smuggling can occur, it also makes it easier for crew’s human rights to be infringed.

“Some human rights abuses have been associated with transshipment. By allowing fishing vessels to remain at sea for months or even years at a time, captains are able to keep their crew at sea indefinitely, resulting in de facto slavery,” said Miller.

Researchers explained that they were able to map transshipment by identifying vessels that were in close proximity for extended periods, or refrigerated vessels remaining stationary at sea for a given length of time.

Miller added that the practice primarily happens in international waters.

“Nearly half of the events we tracked occur on the high seas and involve vessels that are registered in countries which may differ from the vessel’s owner and provide minimal oversight. This means that a vessel may be held to less strict standards and regulations than its home country would require.”

Aside from international waters, he noted that exchanges are primarily concentrated in waters with lower regulatory oversight, including Russian and west African waters.

Take Action: Chip in to support our work to end forced labor.