How one woman survived domestic slavery & fights for others - FreedomUnited.org
This website uses cookies to improve your experience. We'll assume you're ok with this, but you can opt-out if you wish.Accept Read More
Skip to content
Back to Global News 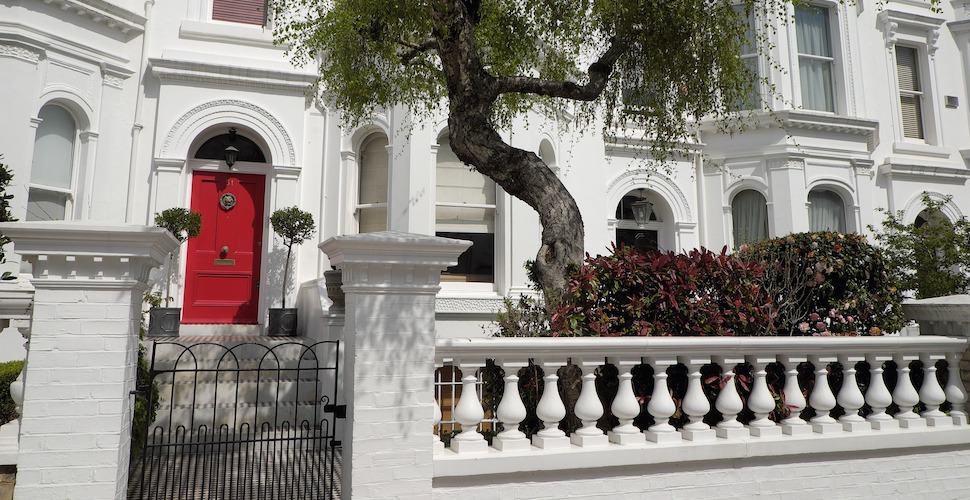 How one woman survived domestic slavery & fights for others

In an inspiring story of resilience in the face of horrific abuse, a Filipino woman has recounted how she survived domestic slavery in London to take on a leading role in the organization that rescued her.

Analiza Guevarra was raised in extreme poverty in the Philippines, and the desire to spare her four children the same upbringing pushed her to accept a job as a domestic worker in Qatar.

When the family employing her took her with them on an extended trip to London, she had no reason to believe her rights were any different in the U.K., and nobody informed her otherwise during the visa application process.

As a result, when the abuse Analiza faced worsened significantly in London—where she was forced to work up to 20 hours per day, denied full wages, and verbally and physically abused, all the while in complete isolation from the outside world—she was too afraid to report it.

Even when she managed to transfer to employers that were not abusive, she still faced exploitative work conditions, and it was not until she stumbled across the Filipino Domestic Workers Association (FDWA) at a local church that Analiza finally found freedom.

“I had Googled where the Filipino community worshipped and found out about the church. The moment I walked in, they told me: ‘Now you are in good hands. You are no longer a slave.” And I just cried. On that day, I felt free for the first time in a year and a half.”

The FDWA rescued Analiza, giving her a place to stay and helping her report her abuse and become formally registered as a survivor of modern slavery.

The small volunteer organization in south London works tirelessly to rescue over 100 domestic workers every year, with outreach strategies ranging from Facebook message boards to notes passed on park benches.

Analiza is now among the FDWA’s most active members, leading risky rescue missions, searching for domestic workers in danger, and caring for those who get sick.

Analiza notes that women like her are adept at recognizing the signs of modern slavery because they have been through it themselves, a testament to the crucial role survivors must play in the efforts against modern slavery.

“The places we go in London, the streets are full of expensive cars and the houses cost millions of pounds, but inside there are women being treated like slaves and nobody knows,” says Guevarra.

She spends her days scouring social media sites for messages from women trying to escape abusive employers […] When I ask her if she was scared, she smiles and shakes her head.

“I thought: ‘Maybe I should be scared, as I know these rescues can go wrong,’” she says. Yet Guevarra did not hesitate. “I’ve been in her position. I was the only person coming to help her.”

Domestic workers, who are often migrants and work behind closed doors in private homes, are among the most vulnerable people in the world to modern slavery.

Freedom United has been campaigning for several years for ratification of the ILO’s Convention on Domestic Workers (C189), a key international law against domestic slavery which has sadly seen limited ratification.

Nearly 90,000 people are already calling for governments to take action and ratify C189; stand with domestic workers like Analiza and add your name today.

Working for 20 hours per day…? That’s practically impossible. Keep your info real. She was sleeping for 2 or 3 hours…? If one hour is left for eating, toileting and changing clothes.

Get up at 4am, go to bed at midnight. Sounds possible to me. You don’t know what her duties were, and if she got proper meal breaks or snatched food on the go… Best not to cast doubts unless you know the full story. Being beaten to death sounds unlikely but that has happened to migrant workers/modern slaves elsewhere.