Domestic worker in Hong Kong takes police to court - FreedomUnited.org
This website uses cookies to improve your experience. We'll assume you're ok with this, but you can opt-out if you wish.Accept Read More
Skip to content
Back to Global News 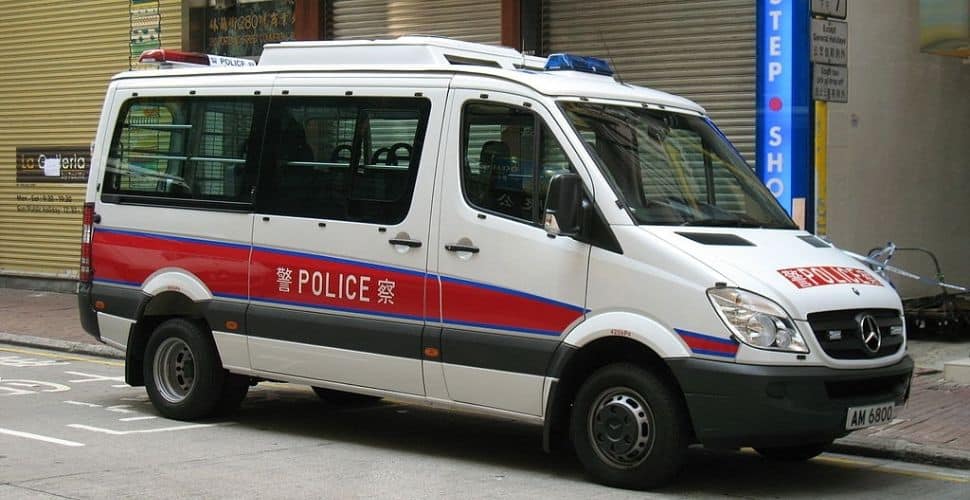 Domestic workers are often employed in private homes, hired to clean, cook, undertake caring responsibilities for children and the elderly amongst other household tasks. There are more than 60 million domestic workers globally, providing essential care for entire families and keeping our economies going.

A domestic worker from the Philippines is taking police to court for not classifying her as victim of trafficking after she reported suffered sexual abuse at the hands of her employer, Brian Apthorp a British permanent resident in his eighties.

Referred to as CB in legal documents, the domestic worker alleged she was subjected to sexual assault regularly throughout 2018 and 2019 during her period of employment. The isolated nature of domestic work behind closed doors means these workers are at greater risk of exploitation and abuse.

In Hong Kong, where an estimated 370,000 domestic workers reside, many domestic workers are urgently calling for robust anti-trafficking laws to better protect them for conditions that amount to domestic servitude.

Apthorp was convicted on Friday of two counts of indecent assault against CB and will be sentenced on 15 July.

But CB’s lawyers say she felt let down by the response from police and prosecutors, particularly their decision to try Apthorp in the Magistrate’s Court, which deals with the least serious offences and where prison sentences are capped at shorter lengths.

They have now launched a judicial review against both the commissioner of police and the secretary for justice over their handling of the case.

The court will hold its first hearing on 30 September and decide whether to proceed with a full review. If successful, a judicial review could add pressure on Hong Kong’s government to bring in new laws to counter trafficking.

The release of the influential U.S. Trafficking in Persons (TIP) report last week ranked Hong Kong on the Tier 2 watchlist for not meeting the minimum standards to prosecute, protect, and prevent trafficking, prompting a backlash from Hong Kong authorities. You can read our analysis of this year’s rankings here.

CB’s case has the potential to pave the way for other similar cases to be brought by domestic workers against their employers for trafficking. Lawyers for CB have emphasized the need for more robust laws to protect domestic workers from forced labor in Hong Kong and “plan to argue that Hong Kong needs “bespoke legislation” to counter forced labour.”

Freedom United is calling on all states to ratify the ILO’s Domestic Workers Convention, a global standard to better protect all domestic workers from modern slavery. Join 88,000+ global supporters and add your name today.