How is this form of modern slavery still quasi-legal? - FreedomUnited.org
This website uses cookies to improve your experience. We'll assume you're ok with this, but you can opt-out if you wish.Accept Read More
Skip to content
Back to Global News 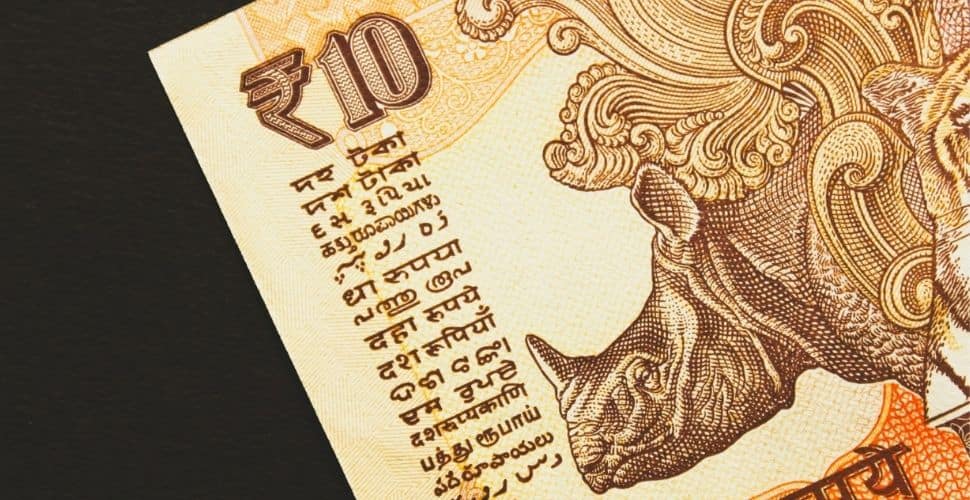 How is this form of modern slavery still quasi-legal?

In an opinion piece for the Thomson Reuters Foundation this week, Aidan McQuade writes that the key to addressing modern slavery is tackling debts. He argues that if people become vulnerable to forced labor and exploitation due to a lack of financial options to keep themselves and their families afloat, then this is where anti-slavery efforts are best directed.

While visiting Myanmar, McQuade met with fishermen and young women who worked in the garment sector who all shared stories of how unemployment or low wages forced them to turn to loan sharks just to survive.

Their loans were given at high-interest rates and, since it was already difficult for them to make it from one day to the next prior to taking loans, will be near impossible to pay off unless they resort to drastic measures.

More often than not, people in such situations are forced to use labor to pay off their loans which are somehow never depleted. This is known as debt bondage.

According to the International Labour Organization, 8 million people in the world are in debt bondage.

The toleration of so much indebtedness is an example of how authorities have turned a blind eye to a mechanism that is responsible for so much exploitation and contemporary slavery. In another example of how the world remains stubbornly unequal, formal approaches to reducing or eliminating debt, such as bankruptcy, are not generally available to the very poor. If they were, the more fortunate of us may be deprived of some nice seafood and cheap tee-shirts.

Given the decrease in demand for certain goods and services due to the coronavirus pandemic, McQuade notes, even more people have been forced to take loans to survive and are therefore vulnerable to debt bondage.

Despite an ever-increasing movement to end modern slavery, popular methodologies don’t currently include protecting against or forgiving excessive debts, providing access to decent work, ensuring a living wage across the board or making low interest rate credit accessible to the poor.

McQuade is the former director of Anti-Slavery International and speaks from a place of experience when he says:

All these sorts of measures should already be mainstream in international development policy and practice to empower slavery-vulnerable communities. But they are not. The big aid donors and agencies, like the rest of the world’s political and business leaders, merely tinker at the edges of slavery.

Rather than searching the criminal underworld for evil-doers with the use of big tech, perhaps the anti-slavery movement needs to target the vulnerabilities that lead to forced labor in the first place. Extreme poverty and concurrent debt would be an excellent place to start.

A great reminder that slavery is inexplicably linked to poverty. Poverty promotes vulnerability and vulnerability fuels the likelihood of exploitation. This echos the long standing argument of Kevin Bales and other prominent anti-poverty/anti-trafficking organizations.

It’s surprising that one major safeguard against indebtedness driven by distress is not mentioned at all: welfare, providing an income floor to everyone who needs it. If, and only if, people are entitled to benefits they can live on when they have too little or no labour income, they no longer need to resort to credit or loan sharks. Welfare ought to be promoted as a key tool to make sure people aren’t forced to go into debt just to make ends meet.

Great text paying attention to the roots of the poverty that generate slavery in many societies. Strategic actions are suggested to focus on unrooting the slavery.