How Banks Track the Financial Footprints of Traffickers - FreedomUnited.org
This website uses cookies to improve your experience. We'll assume you're ok with this, but you can opt-out if you wish.Accept Read More
Skip to content
Back to Global News 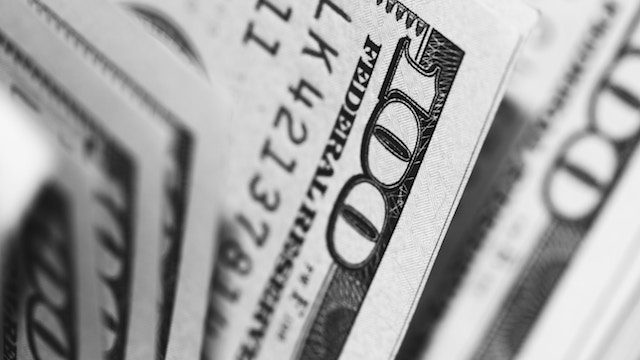 How Banks Track the Financial Footprints of Traffickers

Each year human traffickers rake in an estimated $150 billion in illegal profits. Their money has to go somewhere, and often it ends up in banks and financial institutions around the world.

For this reason, banks are well-placed to be the “unexpected heroes” in the fight against human trafficking as they develop new technology to flag suspicious accounts and coordinate with law enforcement.

Financial institutions can start by stepping up their efforts to identify traffickers, who depend on banks to conduct their operations. Without bank accounts, traffickers would have to carry physical cash, which is much less convenient and tougher to transport. Plus, having piles of cash could make them prime targets for other criminals.

By using banks, traffickers leave behind a slew of financial footprints. For example, traffickers may use so-called “funnel” accounts to transfer large sums of money quickly. In this scenario, money is deposited in an account and then quickly withdrawn from another location. Other red flags include credit card transactions late at night or very early in the morning, purchases on certain classified ad sites, and use of anonymous payment methods rather than personal checks.

Banks can program their systems to automatically flag such behavior. And if human reviewers ultimately confirm the patterns are suspicious, banks can alert law enforcement. Once specially trained investigators and police officers are armed with the financial clues, they can follow the money trail. And prosecutors can help build their cases with the available financial data.

One such bank that’s developed technology to track suspicious activity is Iowa-based MetaBank. They monitor prepaid cards, which criminals may use to transfer funds between countries, and alert law enforcement when accounts are flagged.

Even major US banks including JPMorgan Chase, Citigroup, and Bank of America launched a human trafficking working group with the Manhattan district attorney’s office to identify traffickers’ financial activity.

In Canada, a Project Protect, a public-private partnership between Canadian government agencies and private financial institutions, has already led to impressive results. In 2015, financial institutions only submitted 400 reports of suspicious transactions related to human trafficking. Yet in 2016 and 2017 that number surged to over 2,000, and the reports have helped several investigations.