Hotelier Coalition: "115,000 Trafficking Victims in Europe's Hospitality Sector" - FreedomUnited.org
This website uses cookies to improve your experience. We'll assume you're ok with this, but you can opt-out if you wish.Accept Read More
Skip to content
Back to Global News 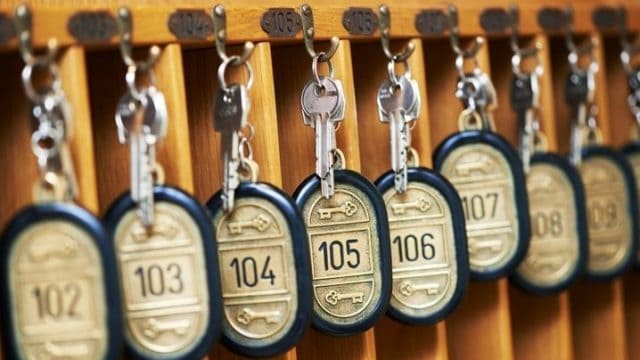 The Shiva Foundation — a corporate body of Shiva Hotels — has released a new report calling on the hotel and hospitality industry to treat modern slavery as a critical corporate responsibility.

The foundation brought together major hotels to form the Stop Slavery Hotel Industry Network in 2016. The network counts Hilton, WGC, and Bespoke Hotels among its members, and in total the network covers 6,000 properties and almost a quarter of a million staff members across 100 countries.

The report notes that there are approximately 115,000 human trafficking victims within the hospitality sector in Europe, of which 93,500 are sexually exploited. Around 7,000 workers are labour exploitation victims working in the industry.

The Shiva Foundation’s report has issued a call to arms for hoteliers to collaborate and use collective purchasing power to reward suppliers that have eradicated or show no signs of human rights abuses within their operations.

“With more than one in 10 people involved in hotels and hospitality around the world, the sector has the opportunity to take a strong stand on modern slavery,” Shiva Foundation’s director Meenal Sachdev said.

“To truly tackle the issues, we also need wider action from government, industry bodies, unions, civil society and customers. Together, we can provide freedom and equality to the many millions currently suffering from this abuse.”

The new report calls on hotels to make stronger commitments to tackling modern slavery and for all companies within the industry — regardless of size — to issue statements on how they are addressing the problem. Shiva Hotels, for one, displays action plans on modern slavery in the lobbies of its member hotels.

“The hotel and hospitality sector has the opportunity to show real leadership and strength in tackling modern slavery, but there is still a way to go to ensure a comprehensive and consistent response. I urge all business leaders join this fight, so we can ensure that addressing slavery becomes the norm, rather than the exception,” he said.