Significant rise in so-called ‘honor-based' abuse cases in U.K. - FreedomUnited.org
This website uses cookies to improve your experience. We'll assume you're ok with this, but you can opt-out if you wish.Accept Read More
Skip to content
Back to Global News 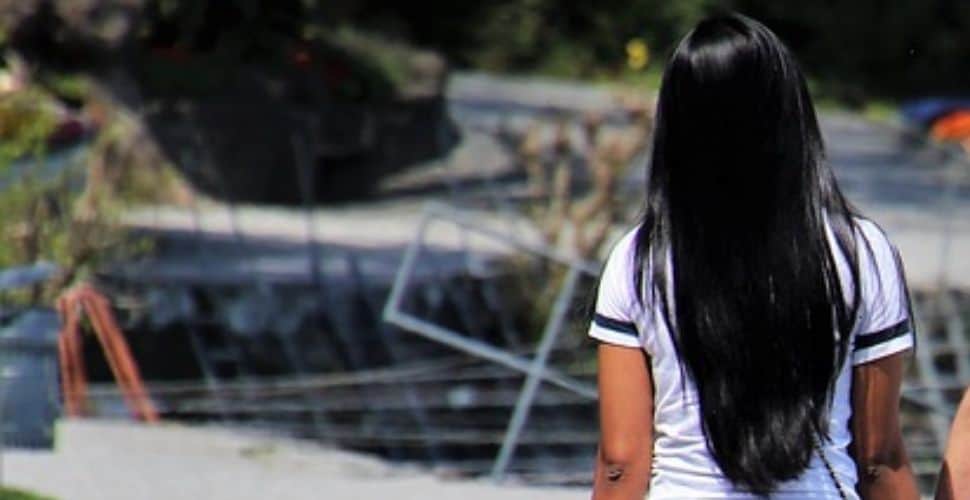 Advocates campaigning against honor-based abuse (HBA) in the U.K. have expressed alarm over data that shows an increase of 81% of HBA cases over the past five years. 1,599 cases were reported in 2020 compared to 884 in 2016.

What is ‘honor-based’ abuse?

Honor-based abuse includes forced genital mutilation, forced marriage, coercive control, and death threats amongst other offenses. Freedom of information requests submitted to police constabularies in the U.K. highlighted the rise in cases, some of which could be attributed to improved identification and reporting of HBA. But that’s not the complete picture.

It’s essential education around what honour-based abuse is and how it impacts families is improved across the country. These figures are likely to just show the tip of the iceberg: lockdowns have exacerbated the problem for many and as we continue to get back to normal life, I expect to see even more cases involving honour-based abuse.

Of course, due to the very nature of these cases, it’s likely many victims will never even think to approach the police and the issues are often not recognised by schools, social services or the police.

Authorities need to do more

Karma Nirvana, a U.K.-based organization tackling HBA and Freedom United partner, has called for a review of policing with regards to HBA as there has been a clear lack of progress since a 2015 report that recommended more be done to protect victims.

The organization expressed concern at the fact that Greater Manchester constabulary failed to supply data following the freedom of information request due to technical issues, a significant omission to the data given Karma Nirvana receive a high number of calls from that area.

Natasha Rattu, director of Karma Nirvana expressed concern: “The fact that there are increases suggests that people are and have been feeling more desperate or more at risk.”

Banaz Mahmod was murdered in a so-called honor killing at the age of 20 for leaving her abusive husband. Both Payzee and her sister, Banaz, were pressured into marriage in the UK at just 16 and 17 years old.

Take action against forced child marriage in the U.K.

Payzee is leading the Freedom United campaign to end forced child marriage, urgently calling on the U.K. to outlaw child marriage. The current law in England and Wales allows 16- and 17-year olds to marry with parental consent, a legal exception that leaves children vulnerable to parental and familial coercion into child marriage.

Join over 180,000 global supporters calling for the U.K. to finally take action and put an end to forced child marriage. Sign the petition today.