Facebook knew it had a human trafficking problem. Can it fix it? - FreedomUnited.org
This website uses cookies to improve your experience. We'll assume you're ok with this, but you can opt-out if you wish.Accept Read More
Skip to content
Back to Global News 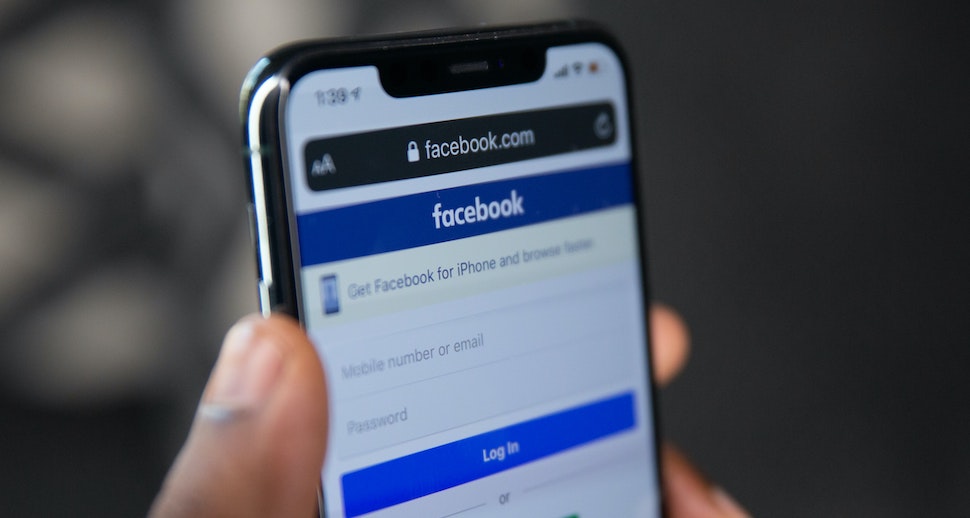 Facebook knew it had a human trafficking problem. Can it fix it?

For years Facebook has known that it has had human trafficking occurring on its platform. According to internal company documents seen by CNN, Facebook notes that it knew of trafficking of domestic workers since 2018 and has struggled to tackle the problem, with employees rushing “to take down problematic content and make emergency policy changes to avoid what they described as a ‘potentially severe’ consequence for the business.”

The problem became so severe that Apple threatened to ban Facebook from its App Store in 2019. Yet even earlier this year an internal Facebook report revealed that “gaps still exist in our detection of on-platform entities engaged in domestic servitude” and detailed how the company’s platforms are used to recruit, buy and sell what Facebook’s documents call “domestic servants.”

The Apple threat, first reported by The Wall Street Journal last month, represents the potentially dire consequences of Facebook’s continued challenges with moderating problematic content on its platforms, especially in non-English-speaking countries. In one SEC complaint related to the issue, representatives for Haugen wrote: “Investors would have been very interested to learn the truth about Facebook almost losing access to the Apple App Store because of its failure to stop human trafficking on its products.”

Last week, using search terms listed in Facebook’s internal research on the subject, CNN located active Instagram accounts purporting to offer domestic workers for sale, similar to accounts that Facebook researchers had flagged and removed. Facebook removed the accounts and posts after CNN asked about them, and spokesperson Andy Stone confirmed that they violated its policies.

“We prohibit human exploitation in no uncertain terms,” Stone said. “We’ve been combatting human trafficking on our platform for many years and our goal remains to prevent anyone who seeks to exploit others from having a home on our platform.”

Stone also showed CNN a letter Facebook sent to the United Nations, asserting the domestic servitude is ‘rarely reported by users’ and that the company has removed 4,000 pieces of content in Arabic and English since January 2020.

Still, an internal Facebook report from January 2020 admitted that “our platform enables all three stages of the human exploitation lifecycle (recruitment, facilitation, exploitation) via complex real-world networks.” Subsequently in February of this year, another internal Facebook report stressed that they lacked “robust proactive detection methods … of Domestic Servitude in English and Tagalog to prevent recruitment.” The Philippines is a top origin country of migrant domestic workers around the world, particularly in the Middle East.

Today, Stone explained that Facebook is trying to deter users from searching for this content, limiting keyword searches in English, Spanish, and Arabic. “We’re continuing to refine this experience to include links to helpful resources and expert organizations,” said Stone.

Nobody needs Facebook. This is yet another reason – a compelling reason – to stop using it. I do not mean boycott; I mean ditch permanently. Life, campaigning, exists beyond it.