Hong Kong Fails Madagascar's Domestic Workers - FreedomUnited.org
This website uses cookies to improve your experience. We'll assume you're ok with this, but you can opt-out if you wish.Accept Read More
Skip to content
Back to Global News 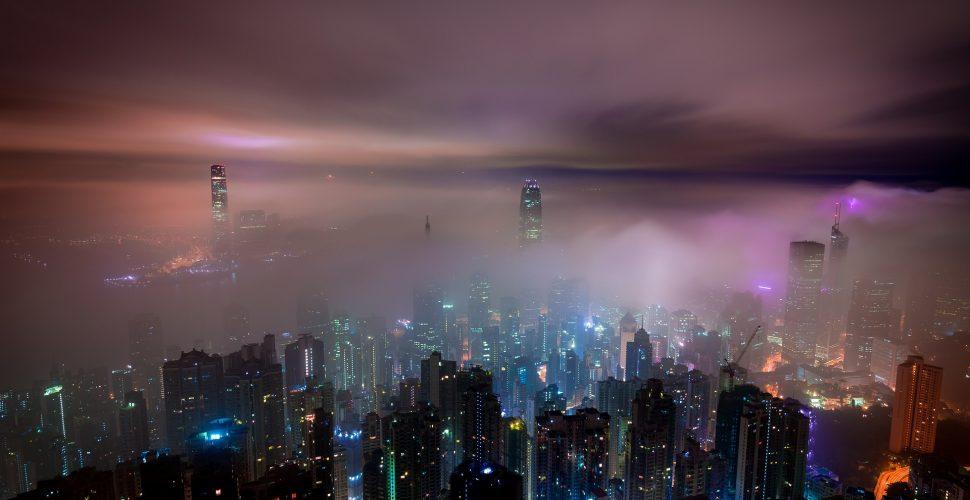 When Giselle (not her real name) boarded a plane in Madagascar destined for Hong Kong, she thought her dream had come true. She’d be earning HK$4,100 each month, enough to help her provide a better future for her children.

Yet after a matter of months she could not take the unbearable working conditions; she was being severely underpaid, forced to sleep in a shared room, and verbally abused by her employer.

Giselle is one of more than 100 women from Madagascar brought to Hong Kong to be domestic workers — the first group ever from Africa.

The South China Morning Post notes that there may be more victims but they don’t speak out because once they file a complaint they can no longer earn any income — they are barred from working.

Advocates have long urged the Hong Kong government to allow domestic helpers to work while they file complaints. Giselle, for instance, had to go months without income and sleep in a shelter while she went through court procedures.

It was alleged in court that she had entered into a loan agreement, which was the reason she was not receiving her full salary. But she denied ever agreeing to a loan, and said false documents had been used to cover up the unlawful commissions she had been charged.

Giselle’s case was eventually settled out of court and she was repaid her money. The same happened with seven other workers.

The Hong Kong Labour and Welfare Bureau estimates that the city will need 240,000 more domestic helpers over the next 30 years to service the city’s ageing population. This meet this demand, more recruitment channels have opened up in Myanmar, Cambodia, and as far away as Madagascar. But this isn’t exactly good news.

The head of IOM Hong Kong, Nurul Qoiriah, explained that recruitment agencies are starting to avoid Filipino and Indonesian domestic workers — the majority of the city’s domestic worker community — as they are more aware of their rights and their consulates are more active in protecting them.

“Hiring new domestic workers from a different country who don’t have a big community here, it will be easier to exploit them,” she said.