Hong Kong has No Anti-Trafficking Law. Here's Why it Needs One. - FreedomUnited.org
This website uses cookies to improve your experience. We'll assume you're ok with this, but you can opt-out if you wish.Accept Read More
Skip to content
Back to Global News 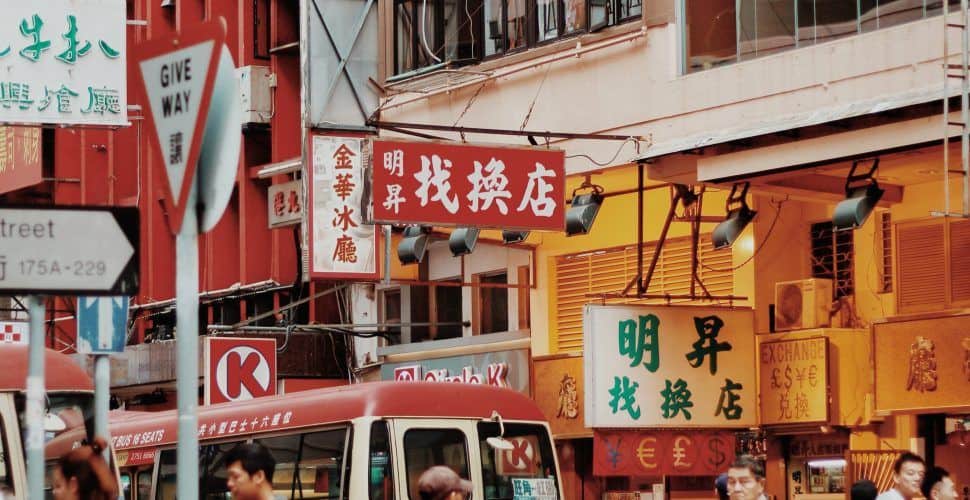 Hong Kong has No Anti-Trafficking Law. Here's Why it Needs One.

Yet as representative Dennis Kwok, a founding member of Civic Party, argues, it’s high time for the city to finally legislate against human trafficking and bring it in line with international laws on the crime.

Writing in an opinion piece in EJ Insight, Kwok notes that there may be hope for anti-trafficking legislation to get off the ground in Hong Kong:

Among the most infamous loopholes in our existing system is the fact that there isn’t any single piece of legislation in the city that deals specifically with human trafficking and other forms of human exploitation such as forced labor, let alone criminalizing them.

At the symposium, Chief Secretary for Administration Matthew Cheung Kin-chung gave a keynote speech, in which he outlined some of the latest policy initiatives of the Hong Kong government to combat human trafficking.

Among the government’s most important measures is the establishment of a high-level and interdepartmental steering committee, chaired by Secretary Cheung, in March this year.

The new steering committee is charged with overseeing the implementation of the government’s “Action Plan to Tackle Trafficking in Persons and Enhance Protection of Foreign Domestic Helpers.”

Secretary Cheung explained that the action plan is aimed to identify and protect victims of human trafficking as well as strengthen police investigations and prosecutions of traffickers.

One guest speaker, Lord McColl of Dulwich, a prominent judge from the British House of Peers, provided a comparative example of the UK. In the past the UK, like Hong Kong, had no one specific law against human trafficking, but rather separate legislations against different forms of trafficking.

In his experience as a judge, Lord McColl emphasized that these disparate laws were wholly inadequate for representing the full range of exploitation trafficking victims face. This is in part why the British parliament passed the UK Modern Slavery Act in 2015.

Will Hong Kong follow in the UK’s footsteps? Perhaps.

As Kwok concludes, “fighting human trafficking with a single and specific piece of legislation has become a leading trend in advanced overseas jurisdictions that are governed by the rule of law, and has proven to be a highly effective way to combat the menace.”