Henry “Box” Brown, An Abolitionist and Inspiration - FreedomUnited.org
This website uses cookies to improve your experience. We'll assume you're ok with this, but you can opt-out if you wish.Accept Read More
Skip to content
Back to Global News 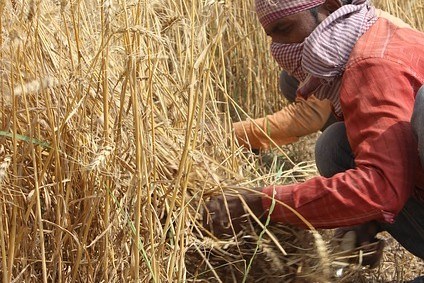 Born in Virginia on a slave plantation in 1813, Henry Brown escaped and told his story countless times, fueling the Movement for other abolitionists. His wife and children were sold to another plantation in North Carolina andHenry became determined to escape.  With the help of some people who were sympathetic to his cause, he shipped himself in a box to the Philadelphia Anti-Slavery Headquarters.  The box was marked Dry Goods.  It was only about 2’8″ X 2′ and he had to stay in it for 27 hours.  He became known as Box and joined the Movement, becoming an inspiration to other slaves to be creative in coming up with ways to escape.  Slavery is not legal anywhere today, but millions are entrapped in a modern-day form called human trafficking.