Survivors of Domestic Slavery Work Band together to Help Each Other - FreedomUnited.org
Skip to content
Back to Global News 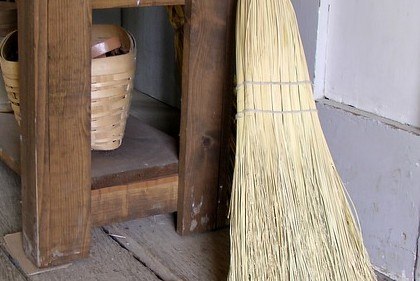 Survivors of Domestic Slavery Work Band together to Help Each Other

The wife of a rich Egyptian businessman hired domestic workers with a false promise of good pay and favorable working conditions.  Instead she only paid half of what was promised.  The workers were not allowed to leave the home or yard, had no privacy, and worked long hard hours.  Eventually, the police found out and the domestic workers were rescued.  Not knowing where to turn, they found an organization in a Filipino community in New York called Damayan Migrant Workers association that has assisted victims since 2002.  Some of these women, with some assistance and support, have become self employed.  One victim said that the employer told her, “If I go outside, there will be police and they will arrest you…so I got scared.” Coercion and fear tactics are common ways of controlling such victims.