Has FOSTA-SESTA Eliminated 90% of Online Sex Trafficking Ads? - FreedomUnited.org
This website uses cookies to improve your experience. We'll assume you're ok with this, but you can opt-out if you wish.Accept Read More
Skip to content
Back to Global News 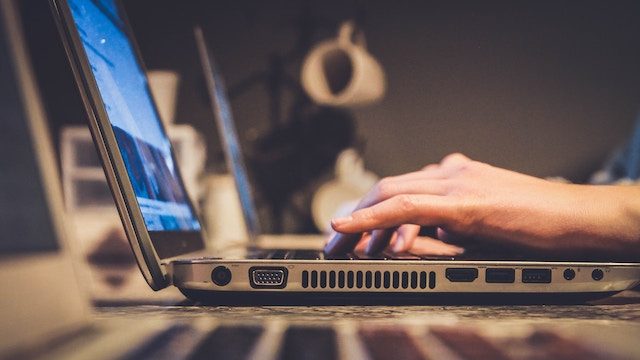 Rep. Ann Wagner, the key sponsor of FOSTA, released a video on July 20 in which she says, “We have shut down nearly 90 percent of the online sex trafficking business and ads.” But is this statistic true?

Glenn Kessler from The Washington Post did some fact checking:

When asked for evidence, Wagner’s office sent a chart that tracked all sex-related advertising, saying that it showed weekly global ad volume dropped 87 percent from January to April.

The chart was generated through a system called Memex, developed by the Defense Advanced Research Projects Agency (DARPA). DARPA Memex has since evolved into Tellfinder, managed by Uncharted Software.

The biggest drop in ads came after the shutdown of Backpage, which came even before Trump signed FOSTA-SESTA into law.

Well, it turns out that after that initial drop, advertising for the sex trade appears to have rebounded, such as on new websites that mimic Backpage with names like “Bedpage.”

Worldwide ads had a daily average of about 105,000 when FOSTA-SESTA passed on March 21 and had dropped 28 percent by the time Backpage was closed on April 5.

In other words, “The volume of ads dropped dramatically after the shutdown of Backpage but has been climbing since,” said Chris Dickson, director of research engineering at Uncharted. “There is now a volume approaching what we observed before.”

Wagner’s claim is also based on her belief that all sex work equates to sex trafficking. In a House floor speech in July, she said, “Signing FOSTA into law has decimated the online sex trade that fuels human trafficking in America.”

“There’s really no way to be sure, and it’s misleading to suggest otherwise.”

Interesting to read. Helped me a lot.

It’s alarming how many legislators don’t do their homework. There any number of peer-reviewed, insightful books and articles written on the sex industry–and none of them have found a link between prostitution and sex trafficking. That is a line abolitionists say to uninformed individuals instead of saying they want all prostitution, coerced or consensual, to be eradicated. But they know the amount of resources necessary to topple the sex industry are enormous, so they say it’s trafficking.

actually backpage is still operating, they are now yesbackpage.com and all of the ads were trasfered. they host it offshore, so there is nothign the us can do.

Great Article. Really Informative. Thanks for sharing it.