Goodyear facing scrutiny from U.S. Homeland Security over forced labor - FreedomUnited.org
This website uses cookies to improve your experience. We'll assume you're ok with this, but you can opt-out if you wish.Accept Read More
Skip to content
Back to Global News 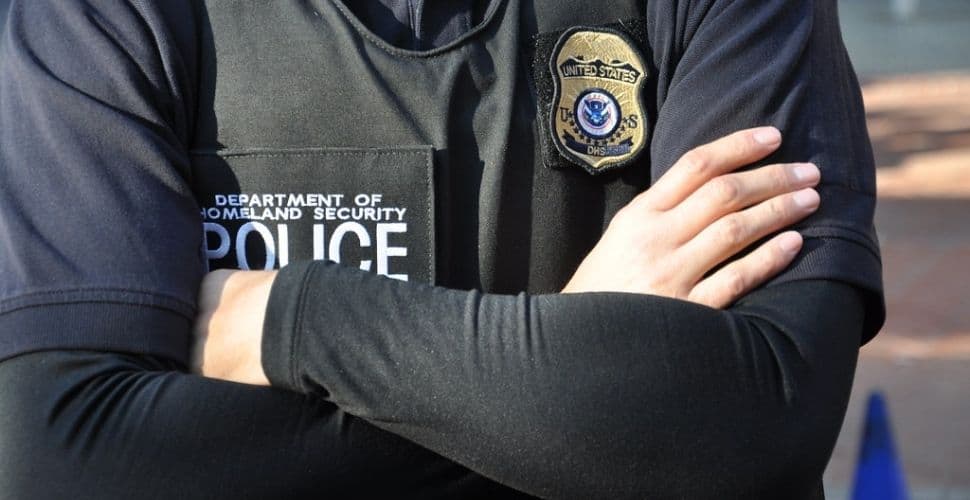 American tire giant Goodyear Tire & Rubber Co. is once again in the hot seat for labor abuse allegations. This time, the stakes are much higher for the company as their Malaysian factory is being investigated by the U.S. Department of Homeland Security.

Earlier this year, Goodyear had been taken to court by its Malaysian factory foreign workers on charges of wrongful salary deductions, unlawful overtime up to twice the maximum amount allowed by Malaysian law and threatening and denying foreign workers full access to their passports. In 2020, the Malaysian labor department fined Goodyear over nine labor law violations related to underpaying workers and forcing them to work excessive hours.

Five current and former Malaysian factory workers told Reuters that they have been interviewed by Homeland Security regarding working and living conditions.

The HSI questioning follows initial allegations filed in three complaints by 185 migrant workers from Nepal, India and Myanmar – including the five who spoke to Reuters – against Goodyear Malaysia in the country’s industrial court in 2019 and 2020. They alleged unpaid wages, citing non-compliance with a collective agreement, wrongful deductions and threats to migrant workers.

In 2020 and in June, the court ordered Goodyear to pay back wages to some workers and comply with the agreement. The company has appealed the verdicts.

Goodyear told Reuters it has now committed to a settlement with the workers represented in the labour dispute.

Goodyear Malaysia is also being investigated locally by the national Anti-Trafficking in Persons and Anti-Smuggling of Migrants Council (MAPO) as well as by U.S. Customs and Border Protection (CBP).

According to Liberty Shared, a Hong Kong-based rights group that petitioned for the CBP probe, an investigation by Homeland Security “would be extremely significant because it will move the discussion on forced labour from business ethics and sustainability, into one that relates to criminal law”.

However, it may be difficult to successfully prosecute a case against Goodyear given the lack of precedent. If the U.S. had mandatory human rights due diligence legislation in place, companies like Goodyear would have no choice but to improve working conditions in their supply chains.

Join the Freedom United campaign calling for the U.S., U.K. and the E.U. to enact this legislation today!