Activists call on International Criminal Court to investigate abuses in Libya - FreedomUnited.org
This website uses cookies to improve your experience. We'll assume you're ok with this, but you can opt-out if you wish.Accept Read More
Skip to content
Back to Global News 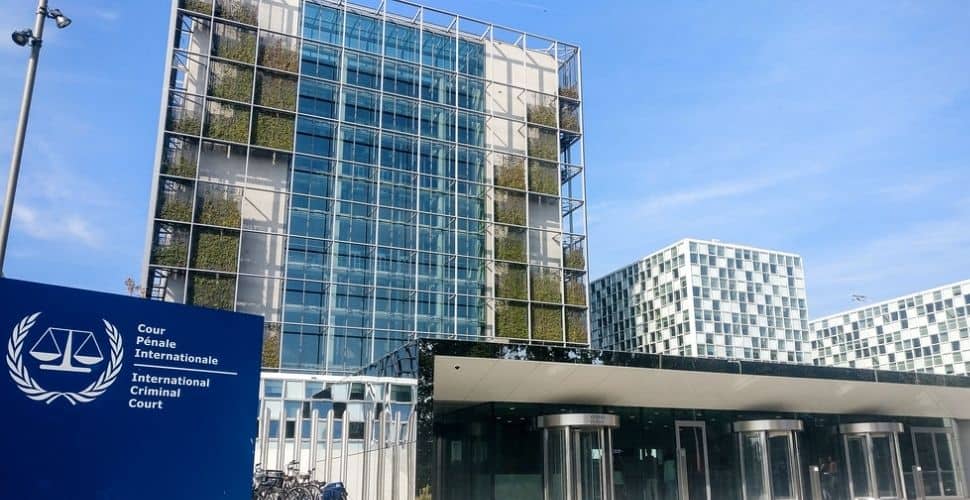 A new report details the litany of abuses suffered by migrants, refugees and people seeking in asylum in Libya including enslavement and forced labor by state and non-state actors.

Evidence collected by the European Center for Constitutional and Human Rights (ECCHR), the International Federation for Human Rights (FIDH) and Lawyers for Justice in Libya (LFJL), in collaboration with survivors, has been sent to the International Criminal Court with calls to investigate these abuses that activists argue amount to crimes against humanity.

Shocking instances of migrants being bought and sold in slave markets continue to be reported with racism underpinning these violent and dehumanizing acts as predominantly Black men are subjected to this treatment.

“The extreme scale, systemic nature, and seriousness of the abuses suffered by migrants and refugees in Libya trigger ICC jurisdiction” said Dorine Llanta of the International Federation for Human Rights. “Our analysis of reliable open-source information and survivor testimonies clearly shows that many of these abuses may amount to crimes against humanity.”

The rights groups said that this is based on interviews with 14 survivors who are now safely outside Libya, and on reports by the United Nations and other organisations. They added that migrants in Libya face a “continuous cycle of abuse that is both widespread and systematic.”

The role of the European Union

The report authors also draw attention to the European Union’s role in perpetuating crimes against migrants and contributing to a dangerous environment in which the human rights of migrants are entirely sidelined resulting in torture, slavery, and death.

In a bid to prevent refugees and migrants from reaching the shores of Europe, the EU-funded Libyan coastguard has increased its interception of boats in the Mediterranean Sea, returning those on board to Libya where many are locked up in migrant detention centers.

Freedom United is urgently calling on the European Union to stop funding the Libyan coastguard and end its complicity in forcibly returning migrants to deplorable conditions in Libya.

Join the campaign and call on the EU to play its role in ending slavery in Libya.