Global Prosecutor Summit Seeks to Increase Trafficking Convictions - FreedomUnited.org
This website uses cookies to improve your experience. We'll assume you're ok with this, but you can opt-out if you wish.Accept Read More
Skip to content
Back to Global News 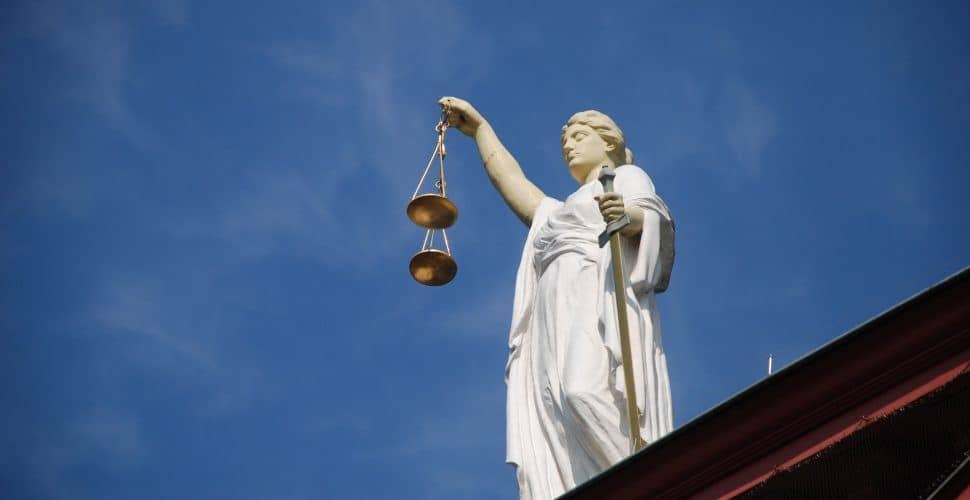 Prosecutors from more than a dozen countries have come together for a global summit that aims to increase cross-border cooperation in convicting human traffickers and tracing their illegal profits.

The first of its kind three-day event included lawyers from countries including Albania, Nigeria, Argentina, Greece, Poland, Romania, the Netherlands, and Sudan.

“This summit is a step forward in helping us establish a strong, active international network of prosecutors to help tackle these serious crimes,” said Britain’s Attorney General Jeremy Wright in a statement ahead of the event in London.

The prosecutors will discuss improving efforts to confiscate illegal gains from traffickers in a trade estimated to generate $150 billion (108 billion pounds) a year, and how to better protect victims and witnesses to secure evidence, Britain’s Crown Prosecution Service (CPS) said.

They will also learn how to use various tools, data and resources including Interpol and Europol – the global and European law enforcement agencies – according to the CPS.

The UK’s independent anti-slavery commissioner, Kevin Hyland, added that “We are here to ensure that the prosecution of perpetrators doesn’t flounder on the resolvable difficulties of working internationally.”

British prosecutors say the UK is well-placed to lead on this issue since the passage of the UK Modern Slavery Act, which introduced life sentences for human traffickers.

As evidence, Britain’s Crown Prosecution Service (CPS) says it has prosecuted 295 people for trafficking and slavery crimes in Britain during 2016-2017. This marks an increase in prosecutions, up from 187 two years ago.

“Much of our progress is this area depends on quick and seamless communication and information-sharing with partners abroad,” said Alison Saunders, head of the CPS.