Libya's Slave Markets and the Continued Exploitation of Africans - FreedomUnited.org
This website uses cookies to improve your experience. We'll assume you're ok with this, but you can opt-out if you wish.Accept Read More
Skip to content
Back to Global News 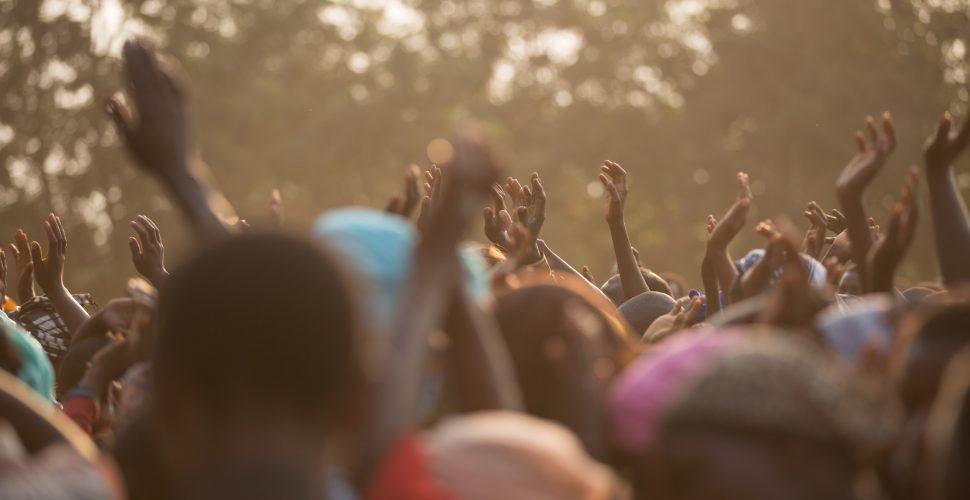 Libya's Slave Markets and the Continued Exploitation of Africans

At a recent African summit in Ethiopia there appeared to be a surprising, but welcome sign: the African Union had, for the first time, called on Mauritania to end slavery in the country.

Unfortunately, the call from one of the African Union’s subsidiary bodies — the African Committee of Experts on the Rights and Welfare of the Child (ACERWC) — failed to make it into the final statement from the summit. Still, as Anti-Slavery International spokesman, Jakub Sobik, pointed out, “The message to the Mauritanian Government is extremely clear: ensure that their masters are prosecuted with the full force of the law.”

With news on slavery in Mauritania and the global outrage over Libya’s slave markets, it is worth looking at the history of slavery on the continent and the continued exploitation of Africans.

Writing for the New Statesman, Martin Plaut, comments on why so little is taught about the history of slavery in Africa:

In Britain, discussions about slavery have long focused on the trans-Atlantic slave trade, and rightly so. Britain carried out slavery on an industrial scale: between 1640 and 1807, when the British slave trade was abolished, it is estimated to have transported 3.1 million Africans, mostly to the Americas.

Discussing slavery within Africa is, it seems, an uncomfortable subject, not least because of the potential in a digital age for a nuanced discussion to be used as an excuse to let the West off the hook.

Liverpool’s otherwise excellent International Slavery Museum skims over the mention of slavery on Africa’s East Coast. How many schools explain that for five thousand years African slaves were captured in wars or raids and marched along the Nile, across the Sahara or transported over the Red Sea and Indian Ocean to Asia?

Plaut explains that slavery — even when both the master and slave were African — almost always involved brutality, oppression, and racism.

Anti-Slavery International notes that people born into descent-based slavery — like that in Mauritania today — “face a lifetime of exploitation and are treated as property by their so-called ‘masters’. The roots of slavery are difficult to remove, even today.

For Plaut, the solution to slavery in Africa must come from African leaders: “What is required is a wholehearted campaign by African leaders to name, shame and impose sanctions against their fellow heads of state who continue to tolerate this practice.”