Why Girls are Married Off in Sub-Saharan Africa - FreedomUnited.org
This website uses cookies to improve your experience. We'll assume you're ok with this, but you can opt-out if you wish.Accept Read More
Skip to content
Back to Global News 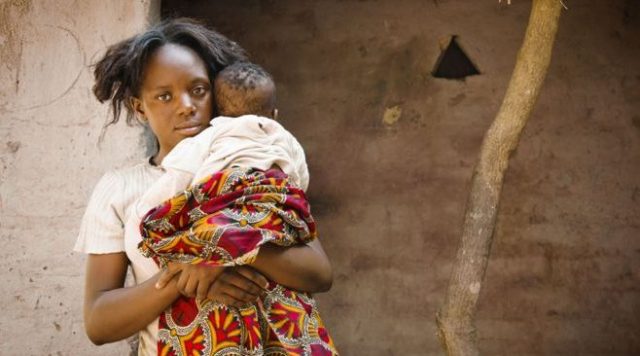 Why Girls are Married Off in Sub-Saharan Africa

Many girls in sub-Saharan Africa are married off before they reach the age of 18, often because their families believe it will help protect them against poverty. Yet as Camfed, a nonprofit that believes education can protect against child marriage, points out, forced child marriage is both a consequence of poverty and perpetuates it. The charity works in Malawi, Zambia, Tanzania, Zimbabwe, and Ghana.

“Most child brides have lost one or both parents, and face a daily struggle for food,” explains Angeline Murimirwa, Camfed’s executive director for Africa.

“Elderly grandparents or other family members don’t have the financial means to look after them, and often find themselves pushed to consider marriage as the best option for the girl.”

In poor communities, any spare money is often spent on sending boys to school, as they are seen as having a higher chance of securing work, and don’t face the same safety risks as girls on long journeys to school.

But that means families losing the earnings that could have come from keeping girls in school.

Gloria (not her real name) was only 12 when her father died. Her mother struggled to take care of her and her nine siblings in Zambia, leading her to marry a 35 year old man.

“I cried because I was too young to get married,” Gloria recalled. “I did not want to. I did not understand the meaning of marriage. I was so scared.”

After her wedding, Gloria stopped going to school and instead took care of the house. Six months later she became pregnant but was then forced to marry her husband’s brother after her husband suddenly died. Subject to domestic violence, she miscarried.

Her second husband died when Gloria became pregnant a few years later, leaving her a single mother. Still, she was a child and trapped in poverty, leaving school with no qualifications. It was through Camfed’s education assistance that Gloria got back on her feet.

Now 17 years old, Gloria is hopeful for her future. “When I finish I would like to be a doctor. The first doctor in my community,” she said.