"Slaves on Our Streets" Report Launched at Parliament - FreedomUnited.org
Skip to content
Back to Global News 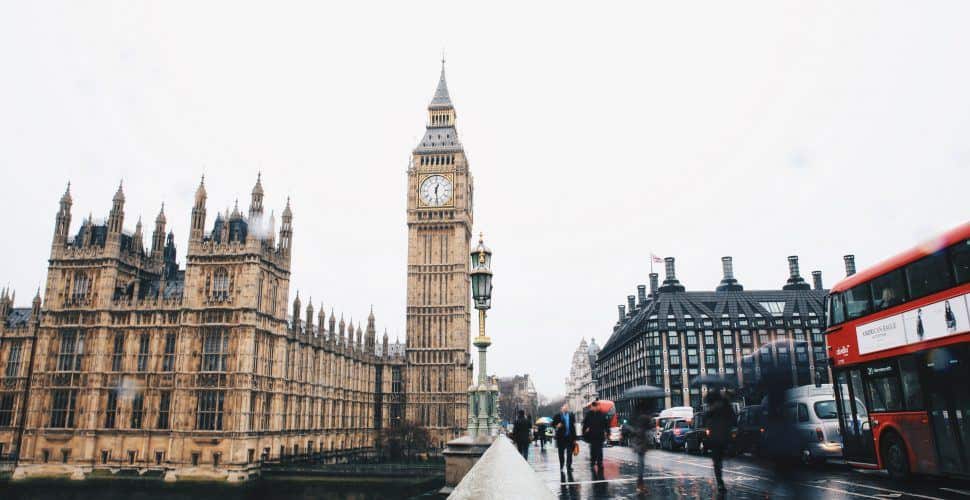 "Slaves on Our Streets" Report Launched at Parliament

The Independent’s special report on modern slavery in the UK, part of the newspaper’s “Slaves on Our Streets” campaign, was launched at the Houses of Parliament. The report lays out 11 recommendations for governments and businesses and will be distributed to political and business leaders in Britain.

Pope Francis is also expected to weigh in on the report’s findings next Friday at the Santa Marta Group conference being held at the Vatican, an event attended by many of the world’s leading police chiefs.

The Independent highlighted some of their recommendations:

Among the key recommendations put forward by the report’s experts are giving longer-term support for survivors regardless of their immigration status, making trafficking a coordinated national policing priority and encouraging companies to investigate slavery in their supply chains.

From September to November The Independent’s three-month investigation exposed the scale of the crime in London, from sex trafficking to those forced to work in car washes and on building sites.

Kevin Hyland, Britain’s independent anti-slavery commissioner, spoke at the House of Commons to thank The Independent for bringing the public’s attention to modern slavery. He said there had been a 160 per cent increase in reports of the crime by the general public.

Cardinal Vincent Nichols, Britain’s most senior Catholic, was also at the event. He chaired the round table of experts who produced Slaves on our Streets: A report on modern slavery in the UK, remarking that it “expresses the commitment of the people of London . . . to carry on this long battle.”

I was wondering if there is a way to break slavery with the correct use of technology. What if all people traveling for work had a device that could film and record and transmit what was happening to them in real time. Some kind of immediate communication system that could expose traffickers, alert police, and be admissible evidence in court. We need to make it harder and harder for pimps and labor traffickers to engage in this by making easy identification and tough sentencing the norm.