Girl from Assam Sold by Father for $7 - FreedomUnited.org
This website uses cookies to improve your experience. We'll assume you're ok with this, but you can opt-out if you wish.Accept Read More
Skip to content
Back to Global News 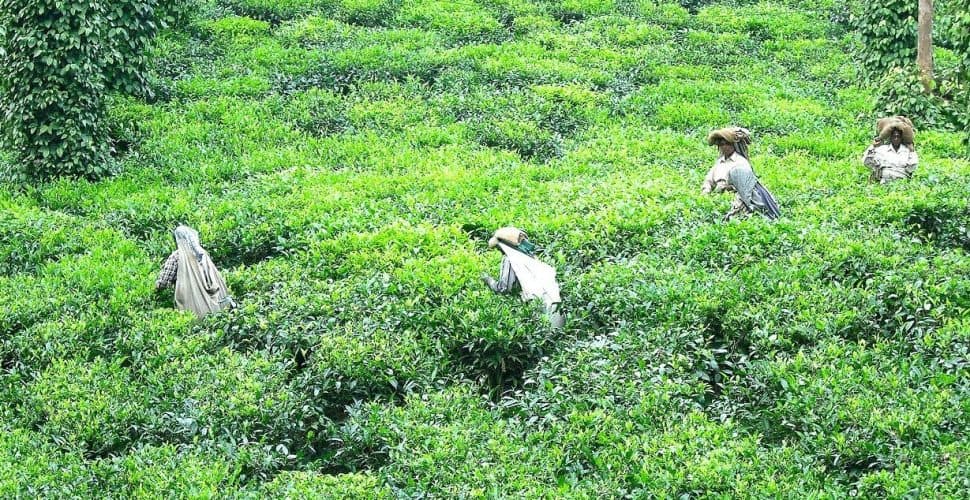 Girl from Assam Sold by Father for $7

Agents and sometimes even families drive into the tea gardens, pick any child and go. It’s become an accepted norm.

Thomson Reuters Foundation talked with a young Indian girl named Badaik whose own father sold her into domestic slavery for $7.70 when she was barely knee high. Her father took her by bus to the northeast Indian state of Arunachal Pradesh, roughly 50km (30 miles) from her home in the tea gardens of Assam. Once there, he dropped her off in front of a “nice house” — the place where she would labor for years before escaping.

“At first, I remember doing nothing, just playing in the house,” Badaik recalled. ‘Then I was shown how to peel garlic. A little later, how to sweep and mop, then wash the utensils and do laundry. It was all gradual but by the time I was eight, I could do it all.”

She worked 17-hour days, was not allowed to step out of the house and had no friends. When Badaik grew up, she was told her salary was 100 Indian rupees ($1.54) a month.”

In the impoverished tea plantations of Assam, campaigners report that thousands of children have gone missing just like Badaik. Moni Darnal from the non-profit Jagriti Samiti, explained that “They take them as young as three and four so that they can train them to do household chores. It’s become an accepted norm and it is that simple.” The families who have these young girls work for them think that providing food and shelter is enough.

In a chance meeting last year, Badaik met another teenager who had also been sold, and it prompted her to set off on a journey to find home, retracing the pathways that are known to be used by child traffickers as they cross borders. When she finally reached home, she barely remembered her birthplace:

“My uncle carried me, my mother hugged and wept while my father stood in a corner,” she said. “I slapped him. How could he just leave me there and never come to check on me? I was not an orphan but always felt like one.”

“I think I am 16 or maybe 17 now. I went when I was tiny and have come back all grown up. I had forgotten my family, my language, my home. I am slowly reconnecting,” Badaik said. She is now on a mission to find her younger sister who, like her, was sold off by her father.